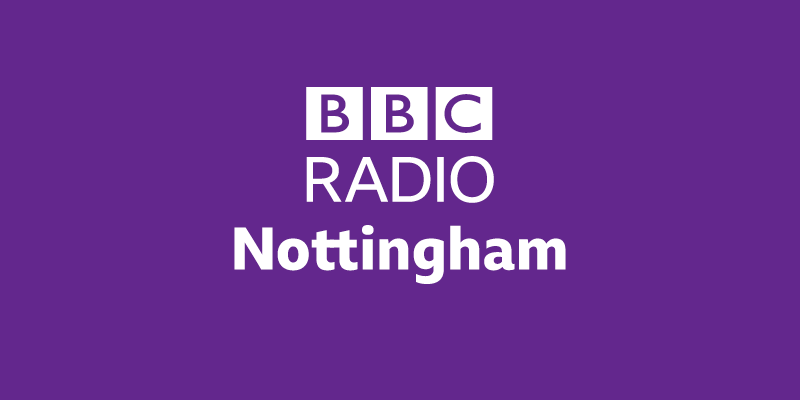 The breakfast show team at BBC Radio Nottingham was an hour late to air this morning after being locked out of the studio.

Breakfast presenter Sarah Julian tweeted photos of the crew sitting in the reception area just after 6am saying there’s a ‘bit of a problem’.

The output of BBC Radio Lincolnshire was heard across Nottingham till they managed to get access to the studio in time for a 7am start.

In reply to the Tweet, BBC News Political Correspondent Peter Saull replied he couldn’t get into Millbank at the same time, and BBC Radio Cambridgeshire was 45 minutes late to air.

A BBC spokesperson told RadioToday:﻿ “A technical issue with our access system meant some staff couldn’t get into the studios for a short time this morning. We continued to broadcast during this time and all staff were back on air by 7am.”

The issue, which was thought to be widespread across the BBC, also caused on-air issues at BBC Radio York and BBC Radio Leicester.

Bit of a problem with @BBCNottingham breakfast show today. We’re all locked out of the studio and stuck in reception Hopefully problem sorted soon 🤞🤞 pic.twitter.com/FpdkeJk0UF

Need a new or improved logo for your radio station? Visit OhMy.Graphics and see how awesome you can look.
Posted on Wednesday, June 22nd, 2022 at 12:49 pm by RadioToday UK