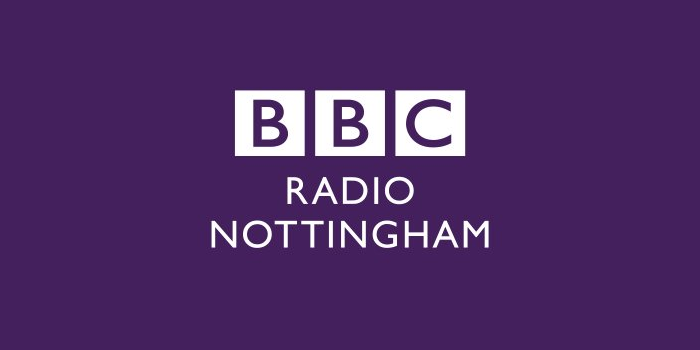 Chris comments: “I am delighted to be back in the Midlands, and looking after such a key radio station, Radio Nottingham is at the heart of the community and I am looking forward to starting and getting stuck in.”

Chris left Bauer late last year when Paul Gerrard was appointed as Content Director for Hits Radio. He said at the time he was leaving the company after ten years to take on a new challenge following the launch of Hits Radio.

Stuart Thomas, Head of the Midlands adds: “I’m thrilled that Chris is coming back to the city to join BBC Radio Nottingham – it’s an exciting time to be in BBC Local Radio and his experience and knowledge will be hugely beneficial to shaping the station.”

Need a new or improved logo for your radio station? Visit OhMy.Graphics and see how awesome you can look.
Posted on Friday, October 18th, 2019 at 4:33 pm by RadioToday UK