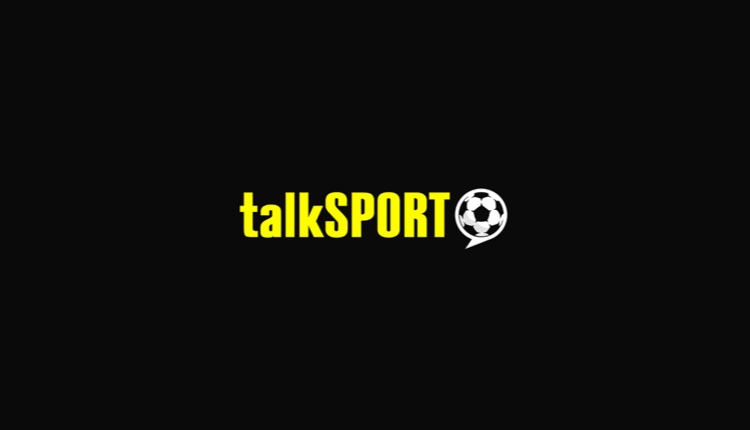 talkSPORT has exclusively secured the radio rights for the semi-finals and the final of the World Boxing Super Series.

There will be live ringside coverage on talkSPORT of both super-middleweight fights starting with the clash between Chris Eubank Jr and George Groves, on February 17th.

The station has also landed the rights for the new Anthony Joshua world unification fight.

Liam Fisher, National Radio controller at talkSPORT, said: “Another day and more mouth-watering exclusive boxing rights for talkSPORT. Our team of pundits will be there for a host of exciting clashes as talkSPORT cements its place as radio’s home of boxing.”

Coverage via the new deals starts this Saturday at 10pm with the ‘British Beef’ encounter between Lawrence Okolie and Isaac Chamberlain at London’s O2 Arena.