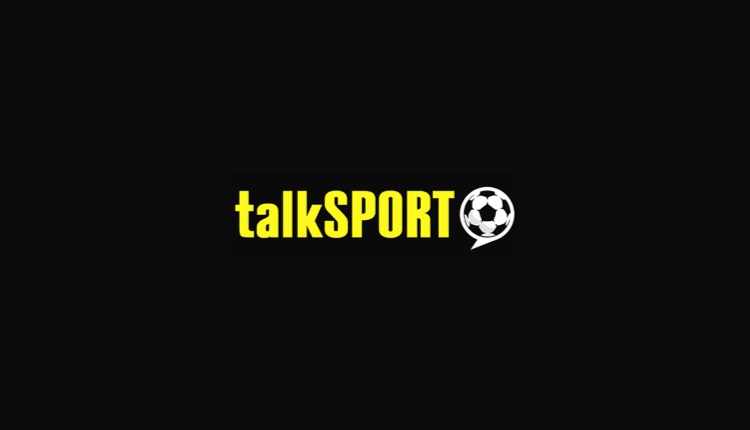 talkSPORT has signed Sir Bradley Wiggins to join the Warm Up each Sunday morning, and is introducing a new Sunday evening Re:United show.

Re:United aims to pull together some of the great sporting rivalries of recent times.

And from 31 August, Sir Bradley Wiggins will join talkSPORT’s Sunday show, the Warm Up. Joining show regulars Max Rushden and Barry Glendenning, the team will give their perspectives on the biggest sporting news of the week, with the show kicking off at the earlier time of 10am.

A frequent Friday guest contributor, Ally McCoist is officially joining the Alan Brazil Sports Breakfast show. Working alongside Alan, and live from 7am, Ally will be in the studio twice a week along with show regulars Ray Parlour, David Seaman and Lawrence Dallaglio.

talkSPORT’s National Radio Controller Liam Fisher said: “talkSPORT is truly the sports fan’s radio station. With a host of new broadcast rights and an exciting new schedule of programmes, we wanted to complement our world-class coverage and shows with some of the biggest, best-known names in the sporting world. Our investment in new talent will help take talkSPORT’s programming to the next level for sports fans, not just in the UK, but around the world.”

Need a new or improved logo for your radio station? Visit OhMy.Graphics and see how awesome you can look.
Posted on Tuesday, August 7th, 2018 at 3:26 pm by RadioToday UK