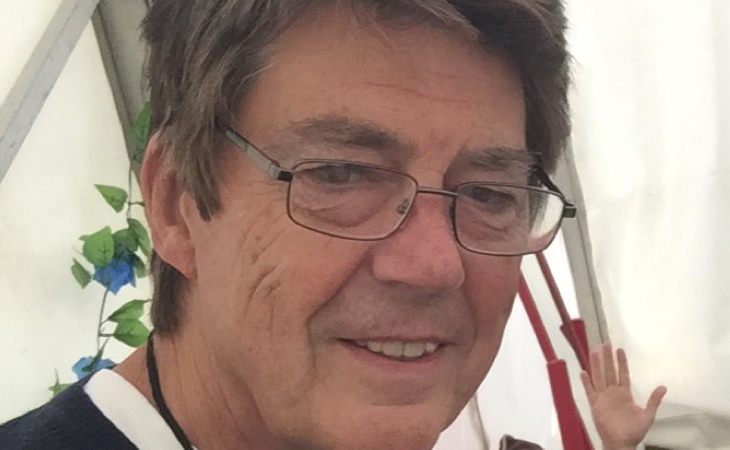 An official launch was held at an event on the Isle of Wight with presenter Mike Read in attendance. He hosted his breakfast show and a Saturday afternoon show live from the Jack Up The 80s Festival on the island.

Jack Up the 80s was a three-day event at the Smallbrook Stadium just outside Ryde, Isle of Wight. This year’s guests included T’Pau, Toyah, Leo Sayer, Shakatak, Shalamar, Brother Beyond, Chesney Hawkes, Martin Kemp, Jaki Graham and the Motown Revue.

Two my fav 80s DJ Legends, reminds me of the good old days of the Radio 1 roadshow, let’s bring it back! @patsharp @MikeReadUK #JUT80s pic.twitter.com/enjKM3uZ77

On air at 1.00 from Jack Up The 80s #IsleOfWight for @uniteddjsradio Outside broadcasts are good….food vouchers, flowers, bunting & endless tea. Studio take note! pic.twitter.com/HC9v2mtlvq

Also in Portsmouth, Skylab Radio has been added to the mux line-up.

Mike Read stuck in a lift at Golden Square