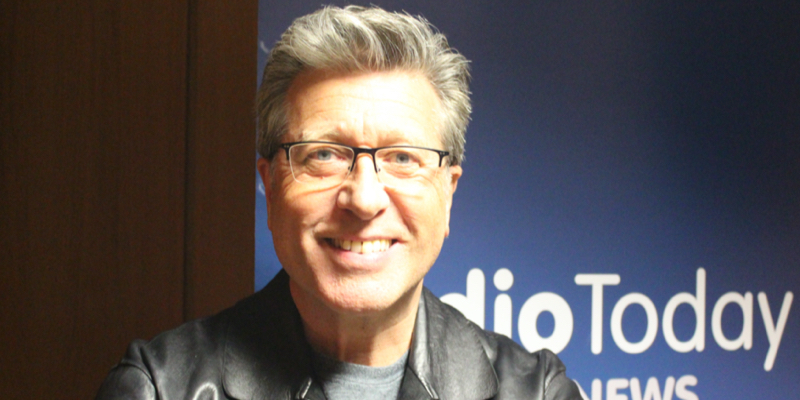 The former Magic, Capital and Pepsi Chart Show host returns on July 26th from 1pm till 3pm for the Heritage Chart Run Down.

Foxy says: “When Tony Prince and Mike Read approached me about hosting the brand new weekly Heritage Chart, it felt like a perfect fit.

“I love doing countdowns and I love being on-air. I can’t wait to get back to doing a weekly run down!”

The chart will be compiled each week by the stations DJs, overseen by Mike Read and Neil Fox.

Neil hasn’t been on the radio since he left Magic Breakfast six years ago, apart from a stint at former London DAB station Thames Radio in 2016.

At a Radio Academy event in 2017 he revealed he turned down a job offer from Global in favour of joining Thames Radio.

Neil Fox to reveal all at Radio Academy event

Bauer confirms Neil Fox won’t be back on Magic