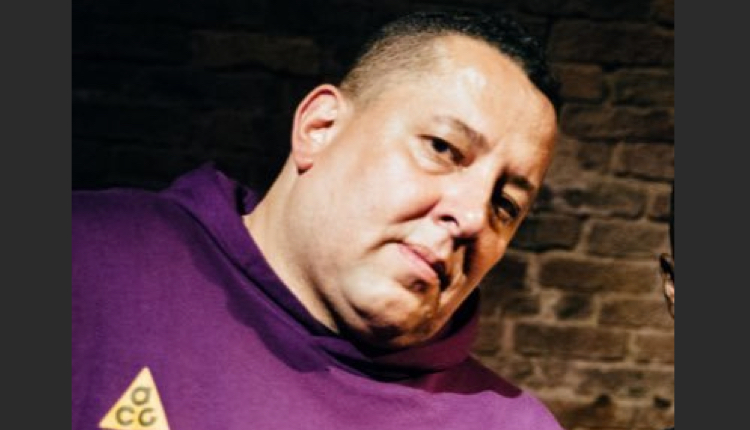 DJ Semtex, who left BBC Radio 1 last month after 15 years on the network, has signed up for a new show on Capital XTRA.

He’ll be on every Friday night, starting this weekend, with “non-stop hip-hop, the hottest exclusives and feature the world’s biggest artists.”

DJ Semtex said: “It’s an honour to be at Capital XTRA. I think what they’ve been doing is amazing, it typifies the UK experience. It’s great to be working alongside some good friends, some legendary DJs and some of the sickest emerging DJs. I just want to get down, do my thing, and make some of the best radio moments possible.”

He announced the news on Twitter on Friday, with Capital XTRA also tweeting, saying “This is the start of an exciting journey.”

Charlie Sloth, who announced his departure from 1Xtra and Radio 1 this week, is rumoured to be joining Apple Music to present a show on Beats 1.

It is an honour to be on @CapitalXTRA alongside legends, and some of the hottest emerging DJs.

Every Friday night from 9 to 11pm I will be relentlessly shutting down the airwaves, and bringing you the greatest world class Hip Hop show of life….. pic.twitter.com/FtadCYfhze

Welcome @DJSemtex! This is the start of an exciting journey ? pic.twitter.com/xj1bj0RhbG

Need a new or improved logo for your radio station? Visit OhMy.Graphics and see how awesome you can look.
Posted on Friday, October 5th, 2018 at 12:04 pm by Roy Martin

Global to launch Capital XTRA Reloaded across the UK

Yinka and Shayna Marie to take over Capital XTRA Breakfast