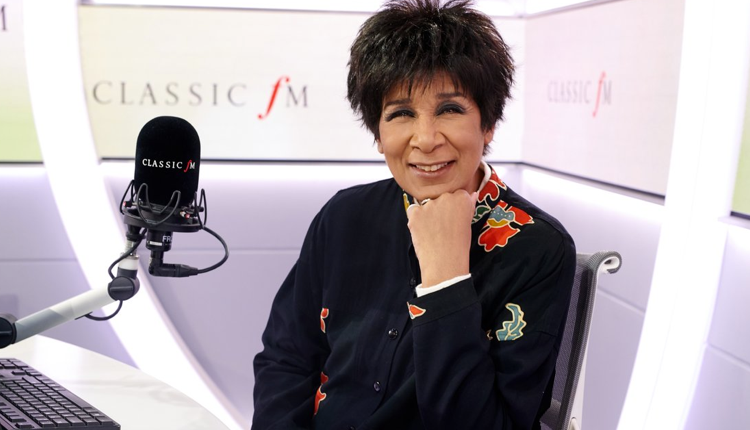 Moira will be joining Tim Lihoreau on breakfast and then Classic FM’s morning programme with John Suchet to read the news each weekday.

Then from July, Moira will join the weekend line-up to present her own Saturday afternoon show, Moira Stuart’s Hall of Fame Concert, replacing Nicholas Owen who will remain on Classic FM to present other programmes throughout the year.

In addition, she will host a new weekend show in the autumn.

Moira Stuart said: “I couldn’t be more excited and delighted to be joining the Classic FM family. It’s a wonderful opportunity to take a whole new journey, with people I really like and admire.”

Sam Jackson, managing editor of Classic FM, said: “Moira is a broadcasting legend and is known to millions of people on television and radio, so I am thrilled that she has chosen Classic FM as her new home. Her passion for classical music and decades of experience make her the perfect addition to our 2019 line-up.

“From her morning news bulletins to her new weekend show – and with another new series to follow – I know that our 5.2 million weekly listeners will join me in welcoming her to Classic FM next year.”

Moira has been broadcasting for four decades, having first appeared on BBC News in 1981. More recently she has been presenting the news on the Chris Evans Show at BBC Radio 2 since 2010, and hosting a Sunday night “timeless classics” programme.

Chris Evans will host his last breakfast show at BBC Radio 2 on Christmas Eve, before joining Virgin Radio in January.

Classic FM recently changed its voice-over to actress Keeley Hawes, known recently for her part in the BBC drama Bodyguard.

It's easy to put travel news on your radio station, from £25 a month for online stations. See RadioTravelNews.com for details and same day set up.
Posted on Monday, December 17th, 2018 at 10:05 am by Roy Martin