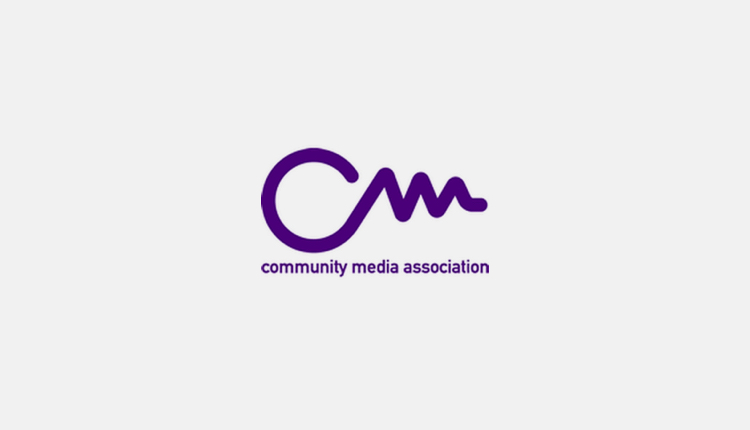 New Chair and Vice Chair appointed at the CMA

The Community Media Association has appointed Danny Lawrence of Gateway 97.8 as the new Chair and Janey Gordon of the University of Bedfordshire as Vice Chair.

The new positions follow the December Annual General Meeting and the first meeting of its newly elected Council.

Danny Lawrence told RadioToday: “I’m delighted to be elected Chair of the Community Media Association and I look forward to a very important year ahead. However, I’d first like to thank the outgoing Chair, Lucinda Guy of Soundart Radio, for the three years of hard work and dedication to community radio that she has put in.

“2019 will be a crucial year for community radio with the legislation for small-scale DAB to be finalised, new community radio stations licensed, licence variations for coverage extensions and improvements granted, and hopefully, we expect to see a resolution for fourth-term community radio licences. I’d also like to thank Rob Watson who has been Acting Chair for the last month.

“I’m looking forward to working with my Vice Chair, Janey Gordon of the University of Bedfordshire, and with the rest of the CMA Council and staff.”

Bill Best, Operations Manager of the CMA said “I look forward to working with Danny, a long-standing member of the CMA, in what will be a pivotal year for smaller radio broadcasters as licensing for small-scale DAB is scheduled to begin later this year. It has been a pleasure working closely with Lucinda, our outgoing Chair, and with Rob Watson our former Acting Chair.”