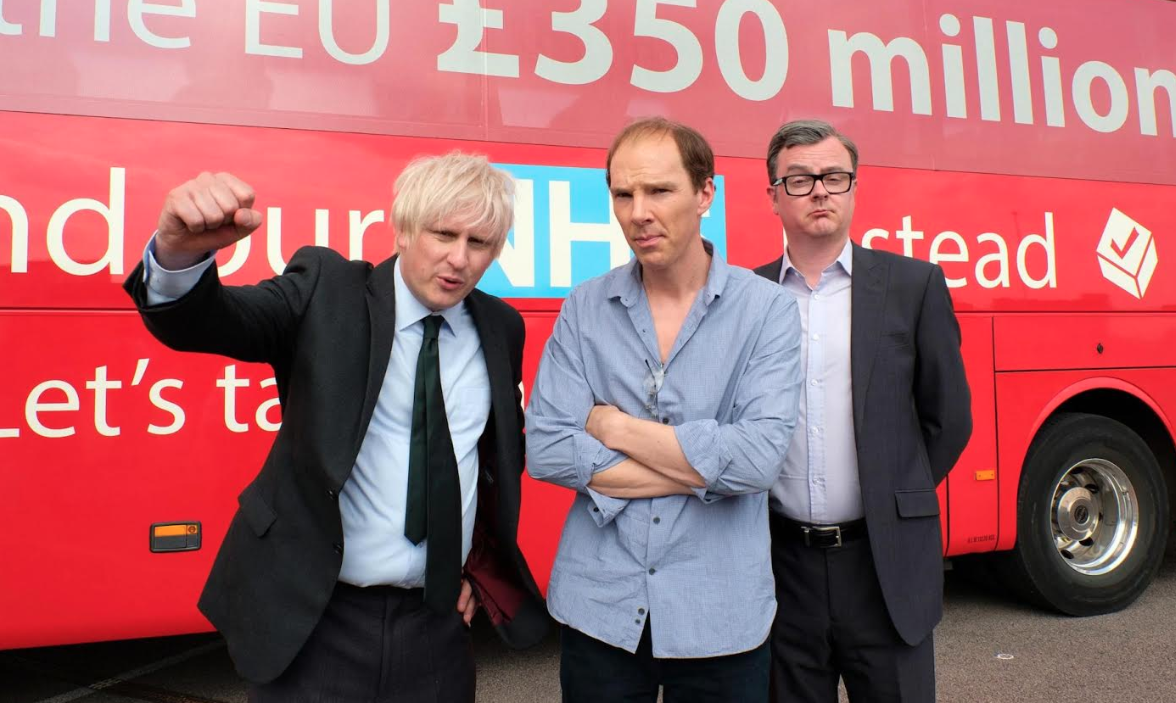 A new campaign from Radiocentre sets out to tackle the knock-on effect Brexit may have on UK advertising budgets.

The ads, created by Radioville, urge listeners to re-evaluate their media mix and informs them that radio can help their squeezed budgets go further.

For these radio ads, the industry body drafted in actor Oliver Maltman, who recently starred as Michael Gove in the Channel 4 drama Brexit: The Uncivil War, who lends his voice as the enthusiastic but misguided boss attempting to navigate his team through the choppy waters of financial uncertainty including introducing some absurd ideas to save money on the marketing budget. In one ad, the team meet their new colleague, Gary – a pigeon – who will now be handling all their direct mail.

The ads then propose a more sensible alternative: re-evaluating the media mix can make marketing budgets stretch further when economic times are tough by incorporating more efficient media such as radio to boost overall campaign effectiveness.

Lucy Barrett, Client Director at Radiocentre, said: “We know that in uncertain times the marketing budget is often the first thing to come under scrutiny. We also know from past experience that brands who continue to invest during difficult times come out the other side in much better shape than those that don’t. However with these ads we are demonstrating to advertisers that by using radio, there is a way to reach mass audiences in a really cost effective way.”

Sean Carnegie, Partner at Radioville, said: “We felt it was important to create a campaign that wasn’t politically-charged in any way. So, we developed a suite of commercials that are a humorous dramatisation of current downward pressure on marketing budgets. And that in these uncertain times, when each pound spent by marketers needs to work harder, they can be certain that radio delivers.”

The campaign will be heard on Radiocentre member stations nationwide until mid-March, and will be backed by a print campaign.

It's easy to put travel news on your radio station, from £25 a month for online stations. See RadioTravelNews.com for details and same day set up.
Posted on Thursday, January 10th, 2019 at 2:07 pm by RadioToday UK

Radiocentre gets back to business with top panel