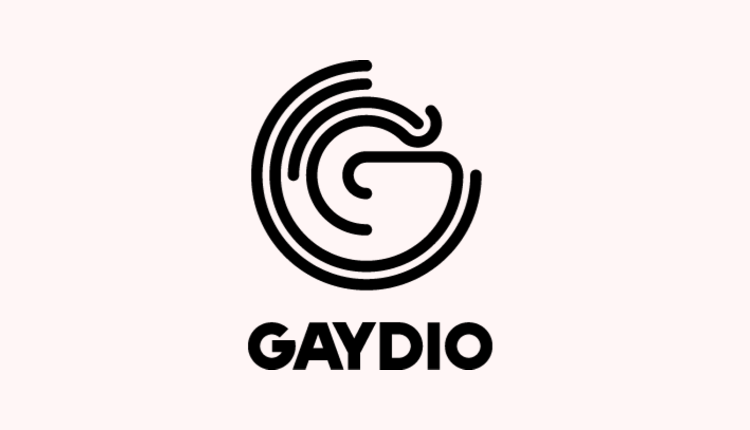 Gaydio has ‘soft-launched’ in Brighton on FM using its community radio licence, and has introduced a new jingles package from ReelWorld.

The jingle production company says it worked closely with the team at the radio station, which will start promoting its full launch shortly, to create a high impact station sound package with a new sonic logo and a contemporary vocal treatment.

The station is already available on DAB in cities across the UK but this will be the first time Gaydio has permanently been heard on FM outside of Manchester, the place where the station launched with an RSL licence in 2006.

Toby Whitehouse, Co-founder and Director: “ReelWorld went out of their way to get our new package bang on. You can really hear the level of production expertise – the team have nailed a sound that will really cut through. Collaborating with them on it was a great experience!”

Paul Fernley, ReelWorld’s European Sales Manager, adds: “It was a honour to have the opportunity to work with the Gaydio team and help update their sound for 2019.

“Living in Manchester I know the importance of the station for the city’s LGBT community and it’s exciting to know that our new jingles will be part of the work the station does here and across the UK!”

ReelWorld’s CHR jingles can be heard on station across Europe including Beat 102-103 in Ireland, Power Hit Radio in Sweden and m2o in Italy, and is based at MediaCityUK.