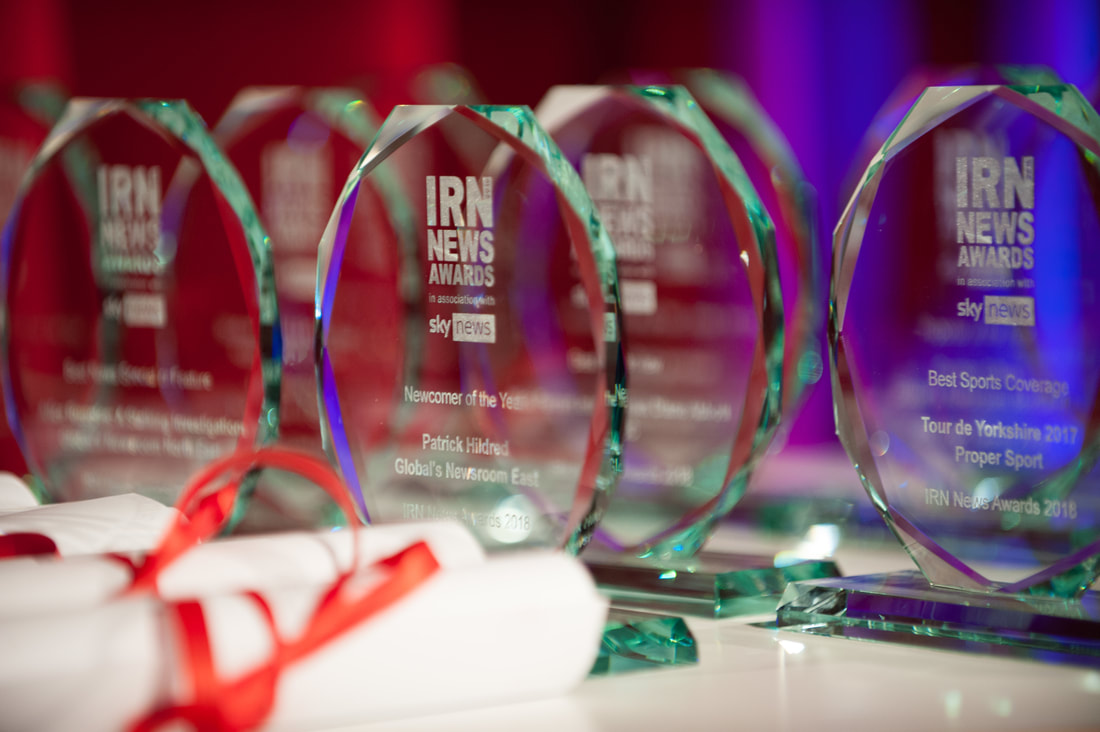 Bauer leads the commercial radio groups with 23 nominations for this year’s IRN Awards, just ahead of Global’s 19.

There are also four for Wireless and three each for Premier Christian Radio and the Jack FM Oxfordshire news teams. Making up the nominations list are single nominations for each of Quidem, Bob FM and Central FM.

There is one nomination for Lincs FM Group’s Yorkshire News Team, which we have counted in the Bauer total after news of the group’s purchase earlier today.

The nominations across 12 categories were revealed by Sky News presenter Kay Burley on Tuesday morning. Winners will be announced on Thursday 7th March at Sky Cinema in west London – and a ‘Gold Award’ will also be presented on the day to recognise outstanding contribution to commercial radio news.

IRN Editor and Chair of Judges, Dave Terris said: “It’s a big achievement being nominated for an IRN Award given the strength of the competition in commercial radio news. The Awards recognise the breadth of talent and the quality of journalism that exists in the network at a time when clarity is an essential ingredient in reporting news in an uncertain world. I’d like to thank the excellent panel of judges for their time and congratulate everyone who’s been nominated.”

Here are the full shortlists…

It's easy to put travel news on your radio station, from £25 a month for online stations. See RadioTravelNews.com for details and same day set up.
Posted on Tuesday, February 5th, 2019 at 1:15 pm by RadioToday UK