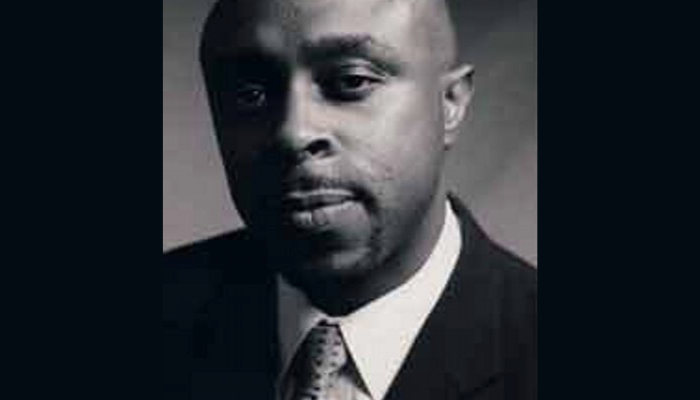 In a surprise u-turn, BBC Radio London has decided not to cancel Dotun on Sunday.

In an email to staff on Thursday, BBC Head of Local Radio Chris Burns announced Dotun Adebayo will continue to present his Sunday evening show.

It said: “I just wanted to update you re Dotun’s show on Radio London. Dotun has had a meeting this afternoon with the management team at Radio London and will continue to present his Sunday evening show.”

Dotun announced last weekend that the BBC was removing him from the Sunday evening show after 20 years, against his wishes. The programme covers London’s diverse communities and the issues affecting them.

In a tweet today, Dotun said the leaked email was correct, simply writing: “I can confirm this. Thank you for all your support.”

A BBC Radio London spokesperson said: “Dotun is an outstanding presenter and a valued member of our team. We have a responsibility to look after our staff and were concerned about his schedule presenting eight shows a week, including an overnight show seven nights a week. We discussed this with Dotun and a decision was made to ease his workload. We appreciate his desire to continue with his Sunday show so can confirm he will now do that while reducing his overnight shows to six a week.”

Need a new or improved logo for your radio station? Visit OhMy.Graphics and see how awesome you can look.
Posted on Friday, March 29th, 2019 at 9:42 pm by Local Reporter