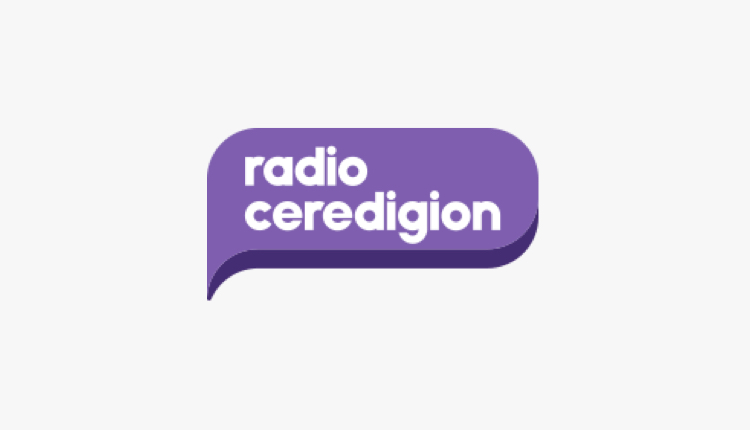 Nation Broadcasting has told Ofcom it wants to withdraw its request for a format change to allow local programming on Radio Ceredigion rather than being a relay of Nation Radio.

When the station’s licence was re-advertised, Nation re-applied, proposing to scrap all local content and share programmes with the South Wales regional station Nation Radio instead.

Although the regulator said the application had a lack of commitment to provide any Ceredigion-specific local content or provide Welsh language content in an area with a relatively high proportion of Welsh speakers, the licence was awarded to Nation, the only applicant.

After they were awarded the licence, Nation decided that it would prefer to continue broadcasting a service more closely aligned with the existing Radio Ceredigion service when it commences, so requested a change of format.

Ofcom regarded the proposed changes would be a significant departure to the service that was proposed by Nation in its licence re-application, so there was a four-week consultation, which received six responses before it closed on 10 May.

Now, Nation has decided it wants to launch Nation Radio in Ceredigion on 1 June, as per its original licence re-application, and has therefore withdrawn the format change request.

Need a new or improved logo for your radio station? Visit OhMy.Graphics and see how awesome you can look.
Posted on Friday, May 31st, 2019 at 12:49 pm by Steve Collins

Nation Hits on the move to Bridgend

Ceredigion licence to be re-advertised