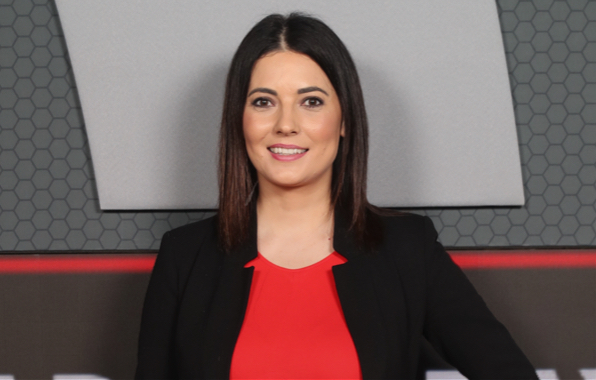 talkSPORT will be broadcasting every England and Scotland game throughout next month’s FIFA Women’s World Cup™ after winning the rights.

Coverage will be led by Natalie Sawyer – presenter of talkSPORT’s Kick Off show and The Times’ The Game podcast.

There will be further coverage of the tournament, including the opening game, both semis and final, across talkSPORT and talkSPORT 2, capturing action from France, analysis of the action and build-up.

Joining Natalie for the duration of the tournament will be West Ham Ladies FA Cup finalist and former England player Claire Rafferty, Soccer Saturday reporter Faye Carruthers and talkSPORT commentator Sam Matterface plus regular Laura Woods at Breakfast and beyond.

Natalie Sawyer said: “A wealth of talkSPORT talent will be covering this World Cup and I’m incredibly excited to be at the heart of it. With England set to be strong contenders, this fiesta of football promises to capture the imagination of the country in the same way that the men’s tournament did last summer. I’m looking forward to playing my part in energising our coverage with all the drama from France as it unfolds.”

Liam Fisher, Speech Radio Controller, added: “With more live football across the season than anyone else and following our stellar coverage of the 2018 FIFA World Cup™ last summer, talkSPORT is best placed to bring to life all the action from France. England and Scotland fans will be able to catch all of their side’s fixtures across our network with build up and analysis across our schedules. With the Nations League, Euro Under 21s, full commentary of The Open and much more, it’s set to be an action packed Summer of sport.”

England captain Steph Houghton said: “talkSPORT’s coverage of the tournament will be another great boost for the game and a surefire way to get fans backing the team at home and abroad. We’ll be giving everything to make the country proud and inspire football fans across the world.”

The FIFA Women’s World Cup starts in France on June 7 with the final held exactly one month later.