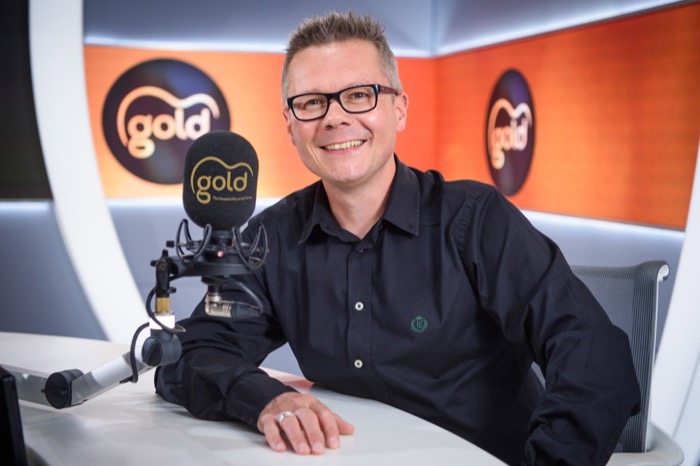 Gold is returning to the national DAB multiplex D1 and putting James Bassam – The Bassman from Capital – on Breakfast.

James will replace Tony Dibbin, who left the station last month after a decade on-air, from Monday 10th June. The Bassman currently presents on Capital.

David Andrews, now covering weekday breakfast, will continue to host weekend mornings on Gold, from 8am to 12pm.

Capacity has been made available on D1 after Global changed two of its stations, Smooth Extra and Heart Extra, to stereo DAB+ earlier this week.

Gold appeared on D1 earlier this morning for a short time but launches fully on Monday, also using stereo DAB+. It’s the first time the Digital One multiplex has offered DAB+ services.

Global still has room for another DAB+ service following the move, with another national service expected to launch in the coming weeks.