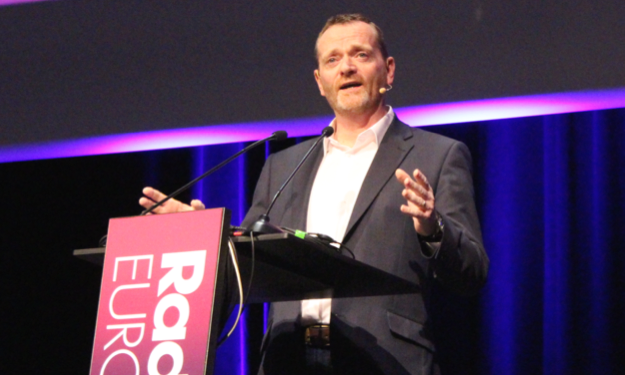 Francis joined Wireless in June 2017 and has worked on the Wireless ILR brands in the UK and Ireland, and leading the overhaul of Virgin Radio UK.

He also masterminded the development of Virgin Radio Anthems and Virgin Radio Chilled, which launched in January.

Francis led the team which launched the Chris Evans Breakfast Show with Sky on Virgin Radio UK which has delivered over one million listeners in its first ten weeks on air.

Wireless CEO Scott Taunton said: “Francis is an exceptional programmer. He has brought his peerless insight and know-how into a hands-on leadership role which has really turned the dial for our music brands – and Virgin Radio UK in particular, which was named the fastest-growing national station in reach and hours in the last round of RAJAR results.

“I wish Francis every success as he returns to his consultancy practice. He leaves with my thanks and I’m pleased we will be benefiting from his expertise in the future.”

Francis added: “The last two years have been an absolute blast. I’m proud of what we’ve achieved through such a pivotal period and, as I return to consultancy, I’m delighted to count Wireless as a client. I look forward to continuing my relationship with such a talented, creative and successful team.”

Need a new or improved logo for your radio station? Visit OhMy.Graphics and see how awesome you can look.
Posted on Tuesday, July 9th, 2019 at 2:40 pm by RadioToday UK