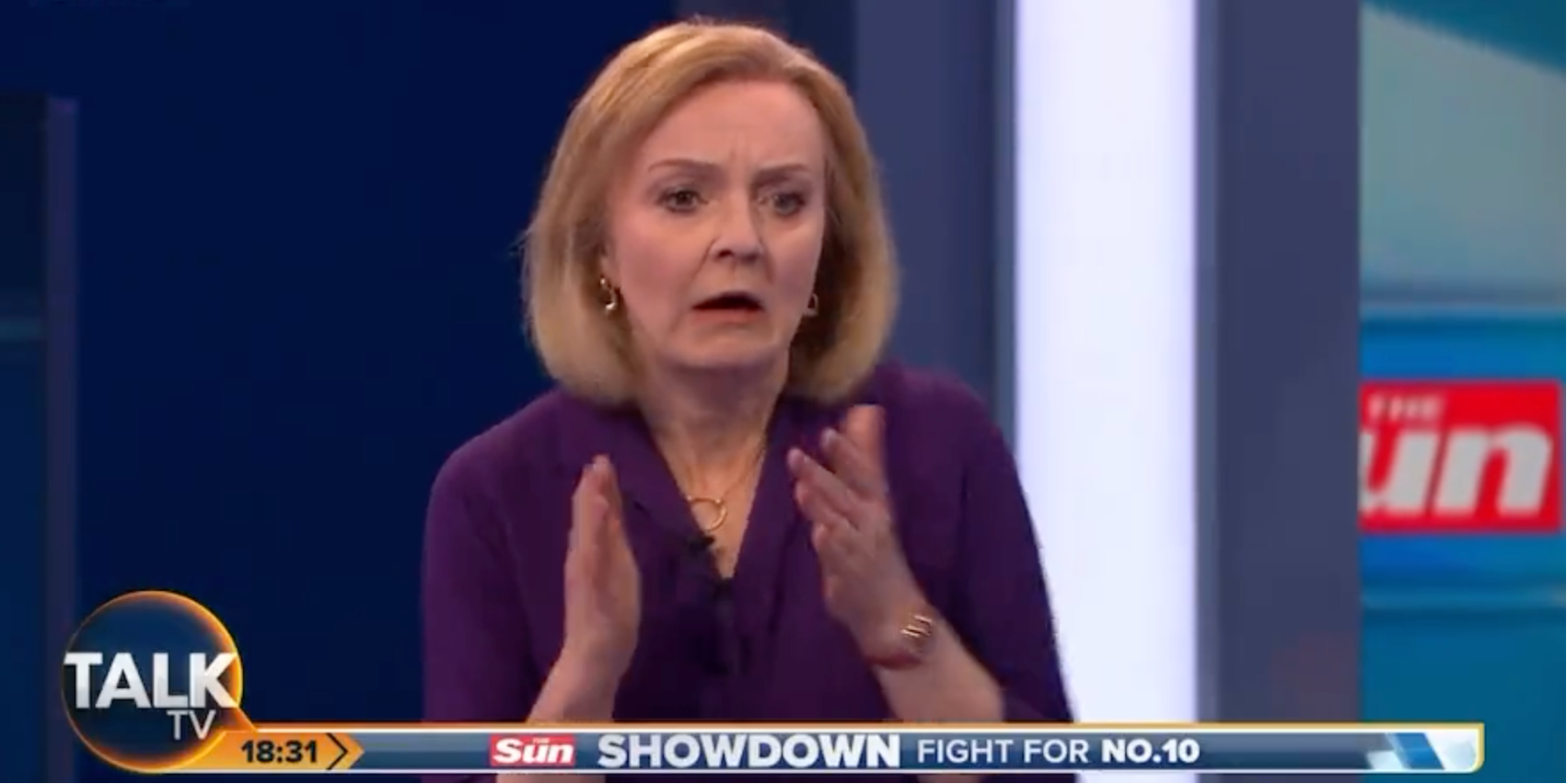 TalkRadio listeners were shocked after the Conservative leadership debate came to an abrupt end tonight as presenter Kate McCann fainted live on air.

While a graphic was shown on screen to TalkTV viewers and to those watching online via The Sun’s website, there was no immediate indication for radio listeners as to what had happened.

Some TalkRadio listeners took to social media to express concern – likening the noise to ‘a gunshot’ and saying not knowing what happened was ‘really worrying’.

What on earth happened then? Hope everyone is ok! #TalkTV #TheSun pic.twitter.com/M9RvqVyCr3

After several minutes, presenter Ian Collins then took over the broadcast from the TalkRadio studio.

Initially, the broadcaster only confirmed ‘there been a medical issue, it’s not a security issue’ and that the candidates are okay, with a News UK spokeswoman saying if it was possible to resume the debate, they would.

Later, a statement was issued explaining what happened: “Kate McCann fainted on air tonight and although she is fine, the medical advice was that we shouldn’t continue with the debate. We apologise to our viewers and listeners.”

Need a new or improved logo for your radio station? Visit OhMy.Graphics and see how awesome you can look.
Posted on Tuesday, July 26th, 2022 at 7:47 pm by RadioToday UK