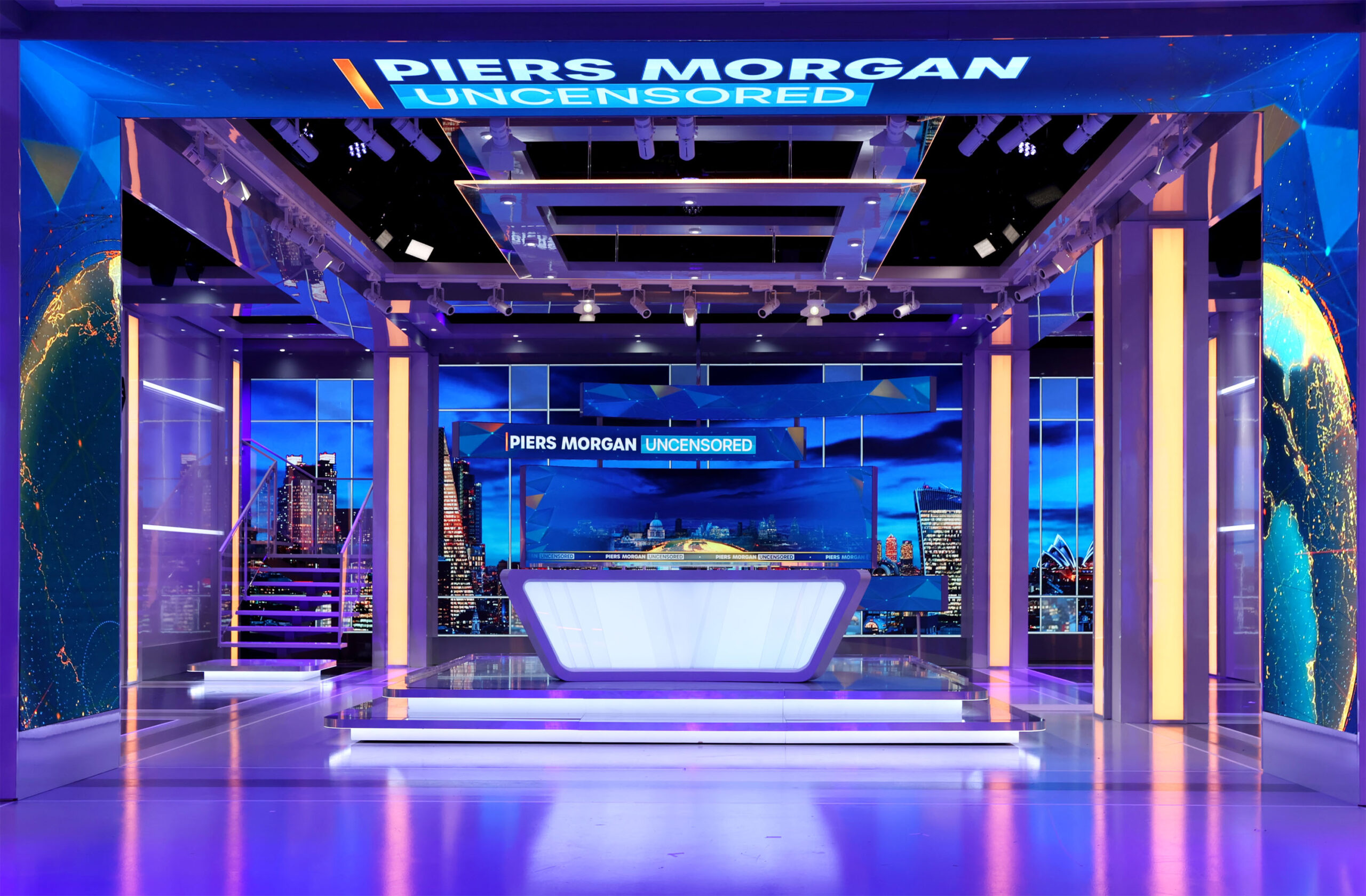 Daisy McAndrew, David Bull and Petrie Hosken are getting new shows on TalkRadio in time for the launch of TalkTV.

Political journalist Daisy McAndrew will present the 10pm-11pm show, Monday to Wednesday, and will be joined by journalists and commentators to discuss the day’s big stories and the following day’s newspapers.

Daisy has nearly 30 years of experience covering politics, business and royal stories on TV, radio and in print.

She says: “I couldn’t be more excited to join what is an amazing family of talent throughout the TalkRadio/TalkTV schedule. When I take over at 10 o’clock, we’ll take a breath, have a look at tomorrow’s news and leave plenty of space for a touch of lightness.”

Meanwhile broadcaster Claudia-Liza and former MEP, David Bull, will team up to present the new Weekend Breakfast Show from 7am-10am on Saturday and Sunday.

In other changes ahead of the launch of TalkTV on 25th April, Saturday nights get a refresh, with Mike Graham getting a brand new show alongside Kevin O’Sullivan from 7pm-10pm. The Independent Republic of Mike Graham will continue across TalkRadio and TalkTV at 10am-1pm weekdays.

Trisha Goddard gets a new Sunday show from 1pm-4pm, where she will be talking about everything from current affairs and politics, to social issues, offering her own advice on the big moral dilemmas of our time and leaving plenty of space for listeners and viewers to have their say.

TalkTV also announces the arrival of The Petrie Hosken Show on Monday to Thursday and Darryl Morris on Friday to Sunday to take viewers through the night across the network.

James Whale will be on air Thursday to Saturday from 10pm whilst Howard Hughes is on Sunday night with The Unexplained.

TalkRadio Programme Director, Dennie Morris said: “TalkRadio now has leading broadcasters in every position and will bring the audience all the biggest stories of the day alongside big opinions in their daytime and evening shows, with more lively debate and leading conversation across TalkRadio and TalkTV.”

TalkTV’s primetime schedule of The News Desk with Tom Newton-Dunn at 7pm, Piers Morgan Uncensored at 8pm, and The Talk with Sharon Osbourne at 9pm, will also be simulcast on TalkRadio.

Daytime shows including Julia Hartley-Brewer, Mike Graham, Ian Collins and Jeremy Kyle, will be broadcast on TalkTV live from the TalkRadio studio.

The new television studio for Piers Morgan was also unveiled this week – you can see it at the top of the article. It was designed by Jim Fenhagen, whose previous work in the UK includes Good Morning Britain (2014 & 2018), the Sky News Centre, (2005) and Channel 5 News (2005). In the US, Jim has designed sets for The Late Show with Stephen Colbert (CBS), The Daily Show with Jon Stewart (Comedy Central) and Fox News Studios. He has also designed the Channel 7 Sunrise studios in Australia.

The new studio creates a multi-purpose 360-degree environment to allow shooting from every angle. The set includes an LED archway, never before seen on a British television news programme.