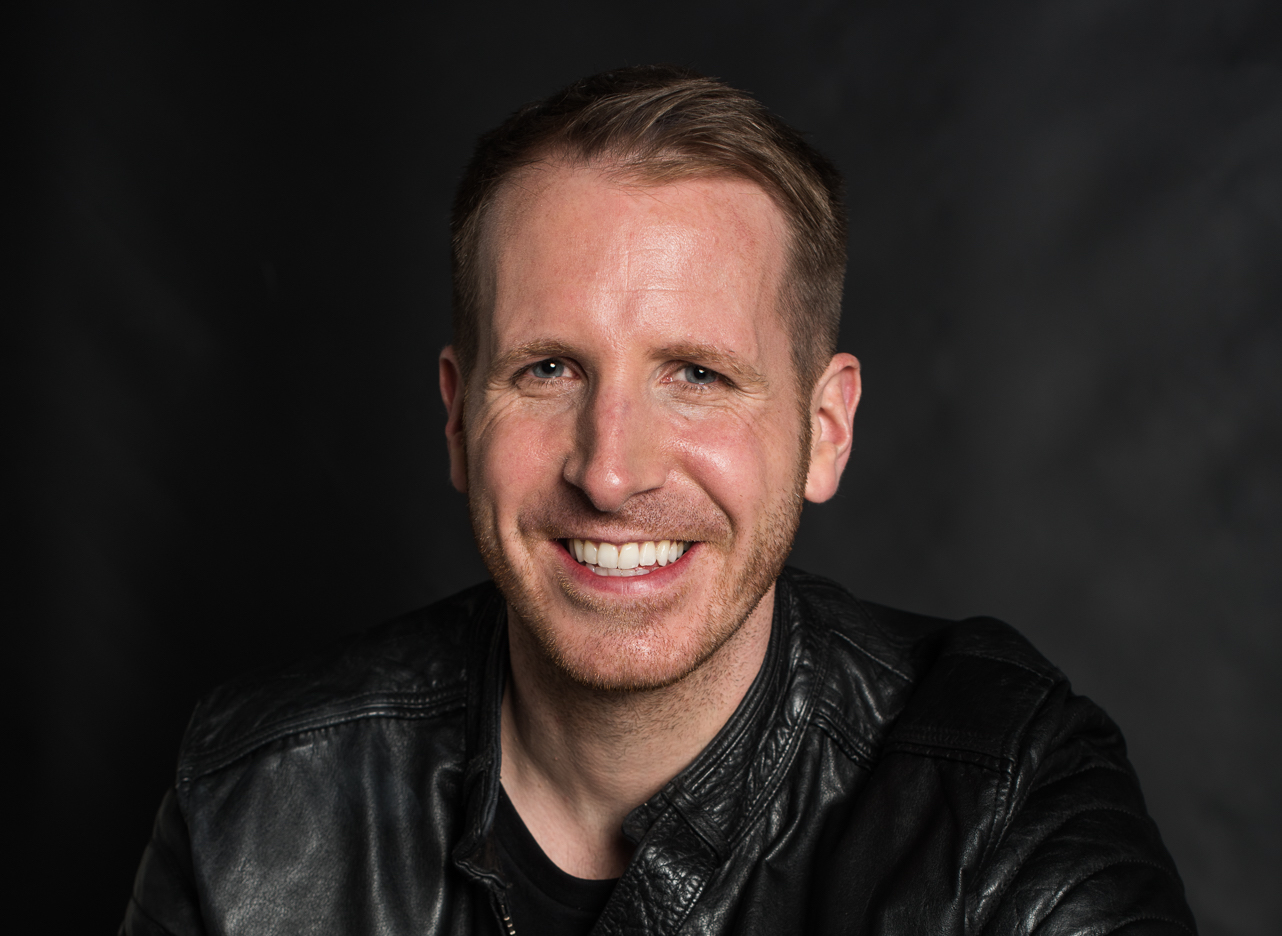 Capital Scotland drivetime presenter Garry Spence is leaving the station after more than a decade to join commercial rival Clyde 1.

Garry has been on drive on the Capital Scotland frequencies since the station rebranded from Xfm to Galaxy in November 2008. He’d previously been on Xfm Scotland’s weekend schedule, and had 3 years at Vibe in East Anglia after starting his career at MFR in his hometown of Inverness.

Graham Bryce, Group Managing Director for the Hits Radio Network said: “We are delighted to welcome Garry to Clyde 1 and to further strengthen our unrivalled offering to Glasgow and the west. Garry brings with him a wealth of experience and we know his engaging chat and distinctive style will really connect with our listeners.

“This is an exciting time for the station as latest figures underline our position as Scotland’s largest commercial radio station with 593,000 listeners every week. This is an increase of over 10% since the same period last year – so the perfect time for Garry to be joining the team.”

A Capital spokesperson told RadioToday: “We can confirm that Garry Spence will be leaving Capital Scotland at the end of the year. We’re pleased to say he’ll still be presenting his Drivetime show until then, and we wish him all the best. We’ll announce more news about Capital Scotland Drive later this year.”

Garry’s arrival at Clyde 1 will mean some slight tweaks to the network shows on Bauer’s Hits Radio Network in Scotland. Greigsy will lose an hour from his show, which becomes 10am-1pm instead of 10-2. His show is broadcast across Clyde 1, Forth 1, Tay FM, West FM and Northsound 1.

Need a new or improved logo for your radio station? Visit OhMy.Graphics and see how awesome you can look.
Posted on Thursday, August 8th, 2019 at 5:48 pm by Stuart Clarkson