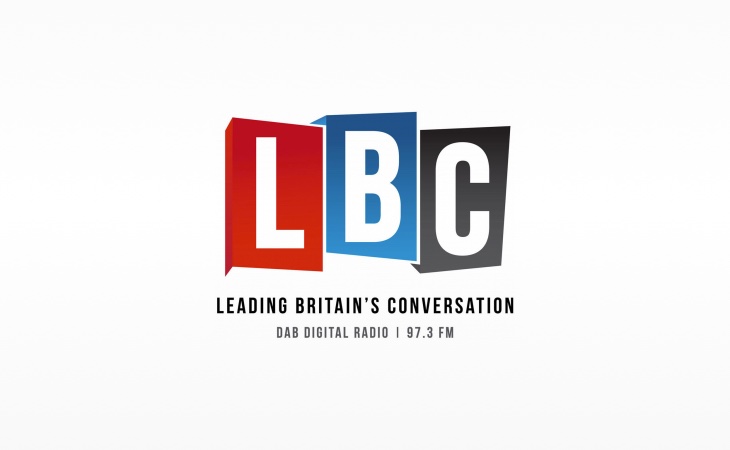 Twenty-six separate complaints about LBC’s output in the last month have been dismissed by Ofcom because they did not raise issues warranting investigation.

Appearing under the ‘Complaints assessed, not investigated’ list in the latest Ofcom bulletin, the incidents are assessed under the Procedures for investigating breaches of content standards for television and radio.

Amongst the complaints for LBC, eight were made against Eddie Mair, one for sexual material and six for generally accepted standards.

Maajid Nawaz attracted six, Nigel Farage got four, James O’Brien for three, there were two each for Shelagh Fogarty and Steve Allen, and one for Generally accepted standards at the station.

Need a new or improved logo for your radio station? Visit OhMy.Graphics and see how awesome you can look.
Posted on Wednesday, August 28th, 2019 at 2:02 pm by Local Reporter