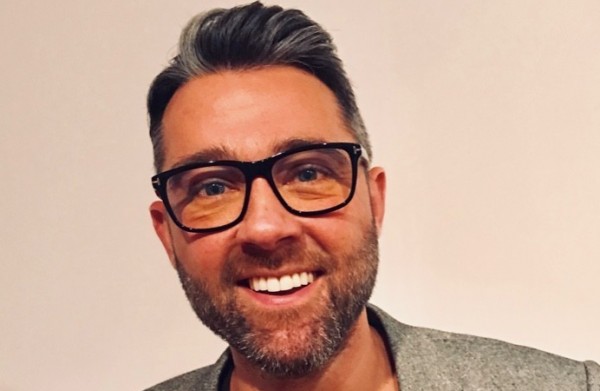 The Radio Academy has announced that its Managing Director, Sean Childerley, is leaving the charity and will not be replaced in the short-term.

In a statement, it said his departure was by ‘mutual agreement’ in order to ‘facilitate the changing needs of the organisation’.

Sean joined the Academy in November 2018 as replacement for Roger Cutsforth who left to join Pulse 1 as Station Director.

The Radio Academy says the upcoming radio awards, the ARIAS, will be managed by an external production company and that Sean’s other responsibilities will be handled by the organisation’s board of Trustees. Deputy Chair John Dash will act in a ‘voluntary capacity as Chief Executive for a minimum of six months’, it added.

Radio Academy Chair Dr Yvonne Thompson said: “In his nine months managing the Radio Academy, Sean has been part of a fantastic Radio Festival team, has overseen a huge growth in the 30 Under 30 campaign, and made good friends around the board table. I personally wish him well, as do all my colleagues”.

Sean says: “I’ve thoroughly enjoyed my short time working at The Radio Academy, and having the opportunity to experience the industry from a different viewpoint. The people I’ve met along the way have been a joy to work with, always showing such an enthusiasm and passion for this industry and for the work, and contribution The Radio Academy offers. I’m moving on, excited for what will come along next, and I’m available for new projects. I’d like to take the opportunity to wish The Radio Academy board all the very best for the future.”