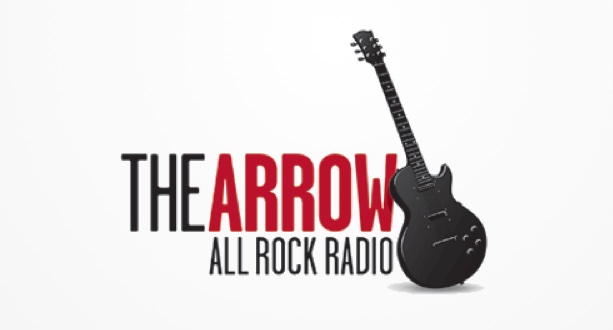 The end of the line for The Arrow rock radio

One of Global’s lesser-known radio services, The Arrow, has quietly closed down and played its last track.

The service launched in July 2001 under its previous owner, Chrysalis, and was bought along with Heart and LBC by Global in 2007.

It had been operating on a number of platforms over the years, but these have been slowly disappearing. There were even plans to expand the brand to FM but the licence applications were unsuccessful.

Chill, Another service inherited by Global, has also closed today, being rebranded as Smooth Chill.

The last song to play on The Arrow at midnight on September 1st was The End of the Line by The Traveling Wilburys, which was cut off before it finished.

Have a listen to the last few seconds below: