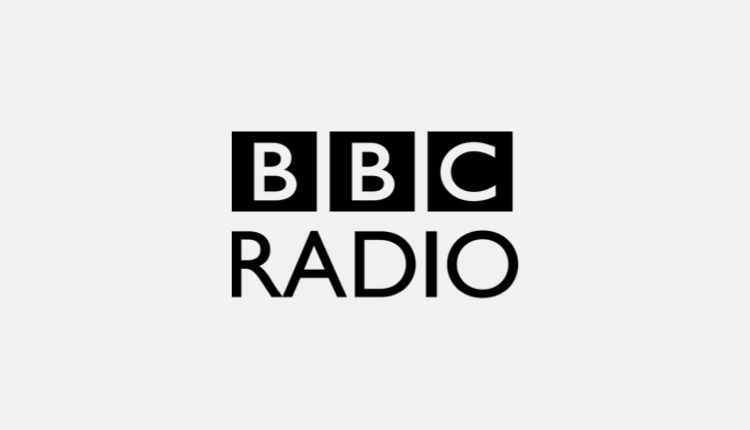 According to the Times newspaper, the BBC wants to launch spinoffs of its most popular national radio stations to attract listeners from the commercial stations.

The newspaper says the proposals have been discussed with Ofcom, which would allow the BBC to offer similar brands but with slightly different playlists, such as Radio 1 Dance or Radio 2 80s.

This comes on the back of commercial brands such as Heart and Absolute increasing audience by introducing decades stations.

The report says the BBC’s commercial competitors say the licence fee shouldn’t be used to copy formats that already exist and one industry source is said to have questioned why the corporation was considering it when it says it can’t afford the funding of free TV licences for the over-75s.

It’s been suggested that approval might be fast-tracked if the new stations are streamed via BBC Sounds rather than being on DAB.

A BBC spokeswoman told the Times: “We’re always looking at how best we can serve audiences, including on BBC Sounds considering how much listening habits are changing, but it’s too early to comment on any plans.”

Need a new or improved logo for your radio station? Visit OhMy.Graphics and see how awesome you can look.
Posted on Monday, November 25th, 2019 at 5:07 pm by Steve Collins