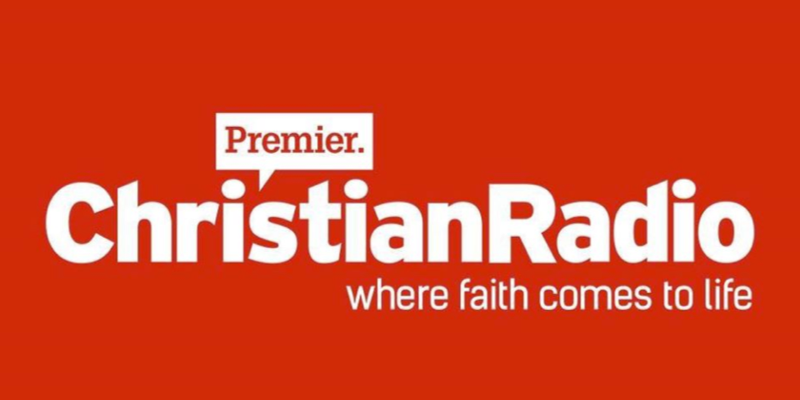 One of Premier Christian Radio’s transmitters has been off-air since July 2019 after the building supplying its power was demolished.

Ofcom has therefore found the station in breach of not providing a service in accordance with its Format.

The radio station said that a number of factors outside of its control was preventing it from resuming transmission at the Bow site, which provides programmes on 1332 KHz.

It said it was notified by its telemetry system that the site went offline in July 2019 and attended the site immediately to investigate. It found that the company which had provided the power supply to the site had demolished the building that had supplied the power without notice to Premier Christian Communications.

The provider subsequently decided it would not be able to supply Premier Christian Communications with power to the Bow transmission site going forward.

Premier Christian Communications said that its contractors did notify Ofcom at the point the problem was first realised. It also said it was exploring various options in order to resolve the situation and was still committed to finding a solution to resume transmission from the site.

Ofcom said it did not consider that the third-party notification about the issues affecting the Bow transmission site to which the Licensee refers in its response constituted a notification from the Licensee of its failure to broadcast the service for which it is licensed.

The station remains off-air and Ofcom has put the station on notice that this contravention of its licence will be considered for the imposition of a statutory sanction.

Need a new or improved logo for your radio station? Visit OhMy.Graphics and see how awesome you can look.
Posted on Monday, December 16th, 2019 at 3:13 pm by Local Reporter