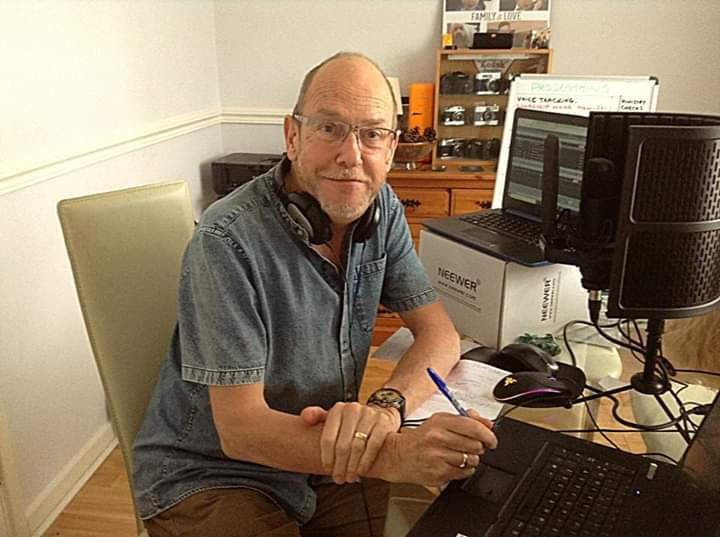 Presenter Rick Easter is leaving Premier Christian Radio after being on-air for 25 years.

He’s the longest serving broadcaster at the station having joined in 1995 but has been redundant due to cutbacks at Premier.

The 62 year old presented many of the station’s programmes over 25 years and was responsible for 27 hours of programming a week, including the lunchtime show which included the ‘Worship Hour’, ‘Hour of Prayer For Healing’ and ‘Friday Lite’

Rick continued to work while undergoing chemotherapy treatment for Multiple Myeloma cancer and Amyloidosis since 2012 and his treatment is ongoing.

“I am saddened not to be part of the ministry of Premier any longer but understand the reasons behind my redundancy although I was not surprised. I was hoping to finish out my radio career with the station with just four years to go to my official retirement date.

“I am going to miss the relationship I had with my listeners and have valued their loyalty and prayer support through some difficult times.

“I will take the opportunity of having a break until the new year and then consider my next move which will include writing a book about my experiences and how God has been an amazing strength.”