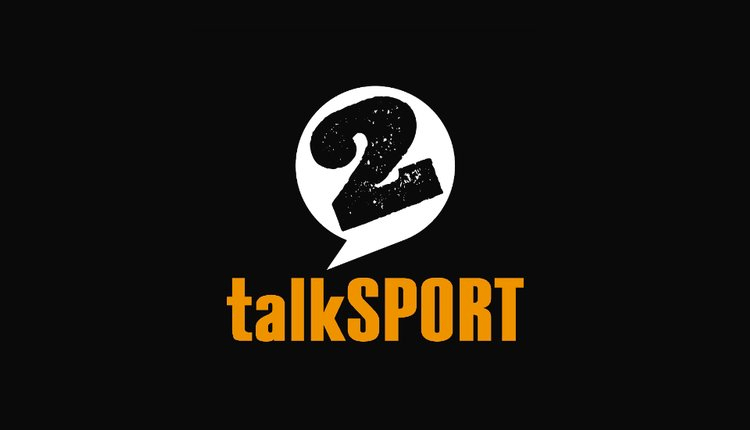 Following previous coverage of the William Hill World Darts Championship coverage, talkSPORT 2 is set to broadcast commentary of the 2019/2020 event at Alexandra Palace.

talkSPORT 2’s live commentary will be supplemented by live updates from Alexandra Palace on talkSPORT throughout the event, as well as exclusive interviews.

Commentary will be provided by a team including Nigel Pearson, Ian Danter, Chris Mason and Paul Nicholson.

The World Championship will take place from December 13-January 1 and features 96 players competing for a £2.5 million prize fund and the prestigious Sid Waddell Trophy.

“The 2019/2020 William Hill World Darts Championship is shaping up as our biggest tournament ever and the exclusive talkSPORT 2 radio commentary will further enhance the coverage of this wonderful event,” said PDC Chief Executive Matthew Porter.

“The talkSPORT coverage of the World Championship and other PDC events in recent years has received a great reaction and we look forward to welcoming their commentary team to Alexandra Palace.”

talkSPORT’s coverage of the 2017/2018 World Championship was nominated in the Radio Sport Live Broadcast category at the annual SJA British Sports Journalism Awards in 2018.

talkSPORT National Radio Controller Liam Fisher said: “I’m thrilled that talkSPORT 2 will be at the iconic Alexandra Palace to soak up the atmosphere and bring this to our listeners over the festive period.

“It’s always one of the best sporting events in the calendar and we can’t wait to bring it to our 3.2 million listeners.”