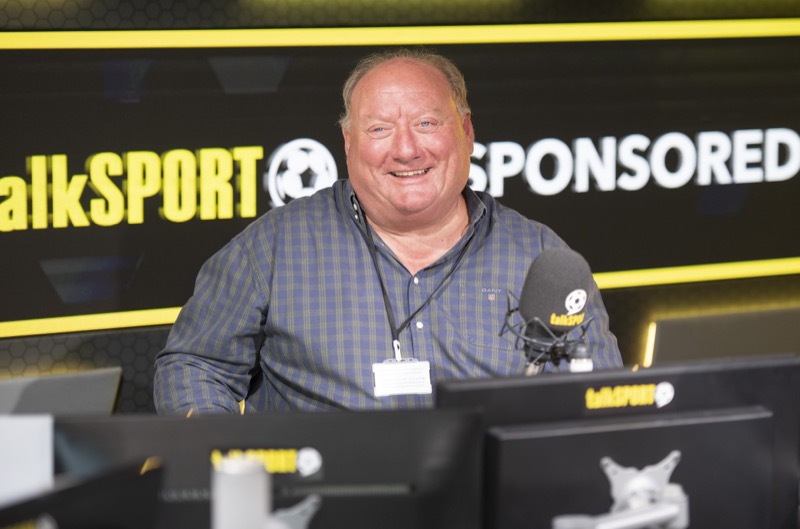 Long-serving talkSPORT breakfast show presenter Alan Brazil is to host the show on Thursdays and Fridays only going forward.

The station has just announced Laura Woods will present the programme from Monday to Wednesday as a result.

As part of a new two-year contract with talkSPORT, Alan will also be increasingly involved in live shows and events for the station as he closes in on his twenty-year anniversary.

Laura Woods said: “The talkSPORT breakfast show has been in the custody of the legendary Alan Brazil for nearly 20 years and I’m proud to take over his mantle, waking up sports fans at the start of the week.

“I’ve had great fun filling in for big Al and being part of the talkSPORT family. Now on Monday to Wednesday, listeners can expect more big guests, sports chat and classic talkSPORT fun at breakfast.”

Alan Brazil said: “After 20 years of early-morning starts, Monday to Friday, this is me entering into semi-retirement. I’ll only be assaulting the airwaves on Thursdays and Fridays. But I’ll still be hurting your eardrums in the build-up to the weekend football action – whenever it restarts – and around even more when the big events come along. I can rest easy knowing that the excellent Laura Woods will do a great job warming them up for me at the start of the week.”

Head of talkSPORT Lee Clayton said: “During these unprecedented times listeners are turning to talkSPORT in even greater numbers to put a smile on their face.

“Laura is a brilliant talent, with a forensic knowledge of sport and a big following. This is a historic moment; I am thrilled she is taking on this role and can’t wait to listen to the show. The new breakfast team is a sure fire recipe for success with sports fans. talkSPORT Breakfast just got bigger!

“Alan Brazil is a broadcasting legend and is closing in on an unprecedented 20 years at the heart of the biggest sports breakfast show. We are delighted that he will continue to anchor Thursdays and Fridays and expand his role across the station.”

The talkSPORT Breakfast show with Laura Woods kicks off on Monday March 2nd 2020.