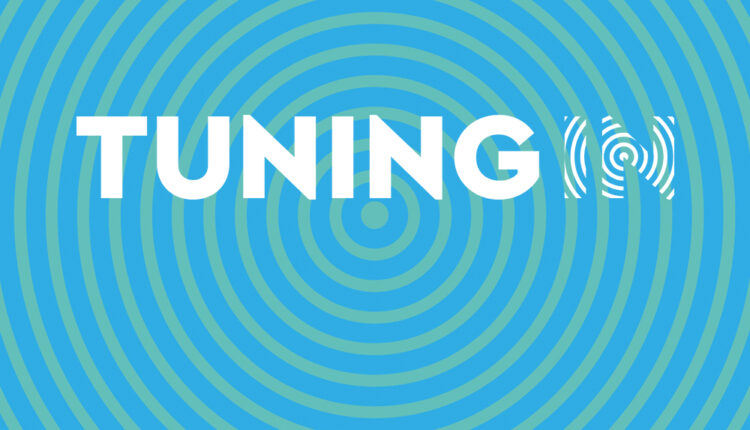 Radiocentre’s flagship conference, Tuning In, will take place next month as a special live-streamed event.

Taking place from 9:30am until 11:30am on Tuesday 19 May, the morning conference from the industry body will focus on the latest news and developments in commercial radio, with speakers from across the worlds of radio, advertising, politics and music.

The streamed event will run on the same morning the conference had been planned to take place in central London.

Radiocentre’s Planning Director, Mark Barber, will launch new FMCG research from the industry body at the event, with further speakers set to be announced on Radiocentre’s Twitter account over the coming weeks.

Registration to the free event is open now and attendees can secure their place here.

#TuningIn Livestream is going to bring some of the biggest names in radio, advertising and music directly to the safety of your home.

Taking place on the morning of Tuesday 19th May.

Siobhan Kenny, Radiocentre CEO, said: “We were understandably disappointed when we announced that Tuning In 2020 would have to be rescheduled, so it gives me great pleasure to say that it will instead be taking place with a special livestream event.

“Throughout the crisis so far, radio has been entertaining, informing and generally keeping the world company. We hope to follow on in that spirit.”