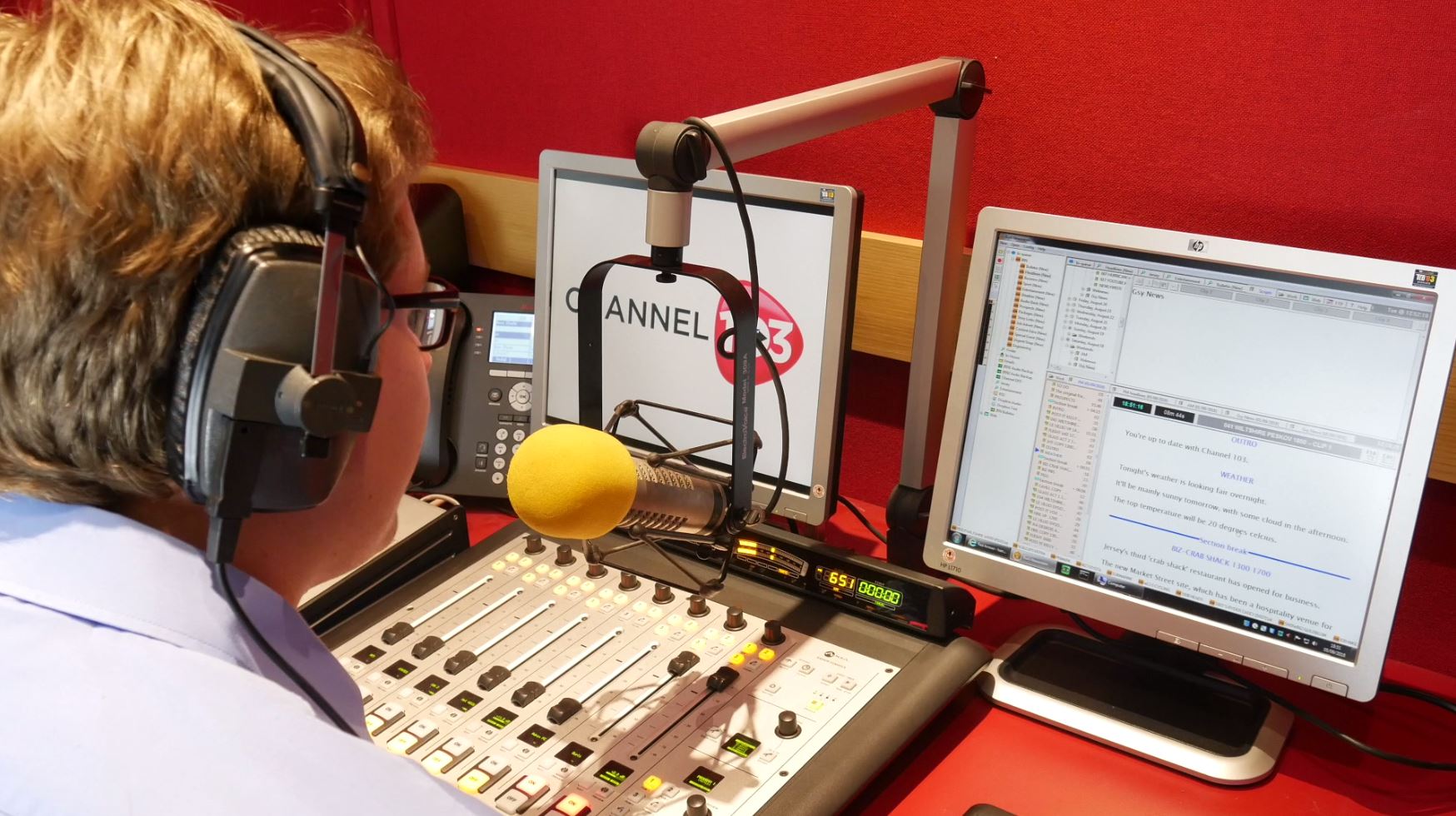 Island FM and Channel 103 have gained permission from Ofcom to co-locate with each other and share all programming.

Both stations submitted Format change requests to broadcast from anywhere within the Channel Islands approved area, shortly after Lockdown.

But the company that owns both stations says there are no plans for co-location or programme changes at either service, pointing out the request is to amend the Format so that it better reflects Ofcom’s revised localness guidelines.

James Keen, pan-island Station Manager for Tindle Radio told RadioToday: “We have no plans whatsoever to co-locate the Channel Islands radio stations. Both Island FM and Channel 103 are hugely successful in their individual markets and we’re delighted with the audience figures each delivers.

“The intention was to give each station operational flexibility by gaining permission to maximise our programming resource in either direction (from Jersey to Guernsey and Guernsey to Jersey) should the need occur.

“As it stands, there is still no travel into or out of Guernsey so we are sharing four hours daily between the islands but with split links and branding along with dedicated news and travel for both stations.

“Finally it’s worth re-iterating that there have been no redundancies within the programming and news teams at either station.”

Recently, Jersey’s Channel 103 was named as the Channel Islands’ most reputable media brand, coming in top five of all Jersey businesses and ahead of the Jersey Evening Post, BBC and ITV Channel Television.

The latest Brand Reputation Index (the ‘BRI’) from Island Global Research shows that the overall reputation of organisations operating in the Channel Islands improved during the COVID-19 lockdown, compared to autumn last year.

The BRI monitors which brands resonate most with island residents – taking factors like trustworthiness, contributions to the community, and how likely people would be to recommend the business to a friend.

The research was carried out between 16 April and 20 May 2020 amongst a sample of more than 2,000 people across Jersey and Guernsey.

The top five brands in Jersey: