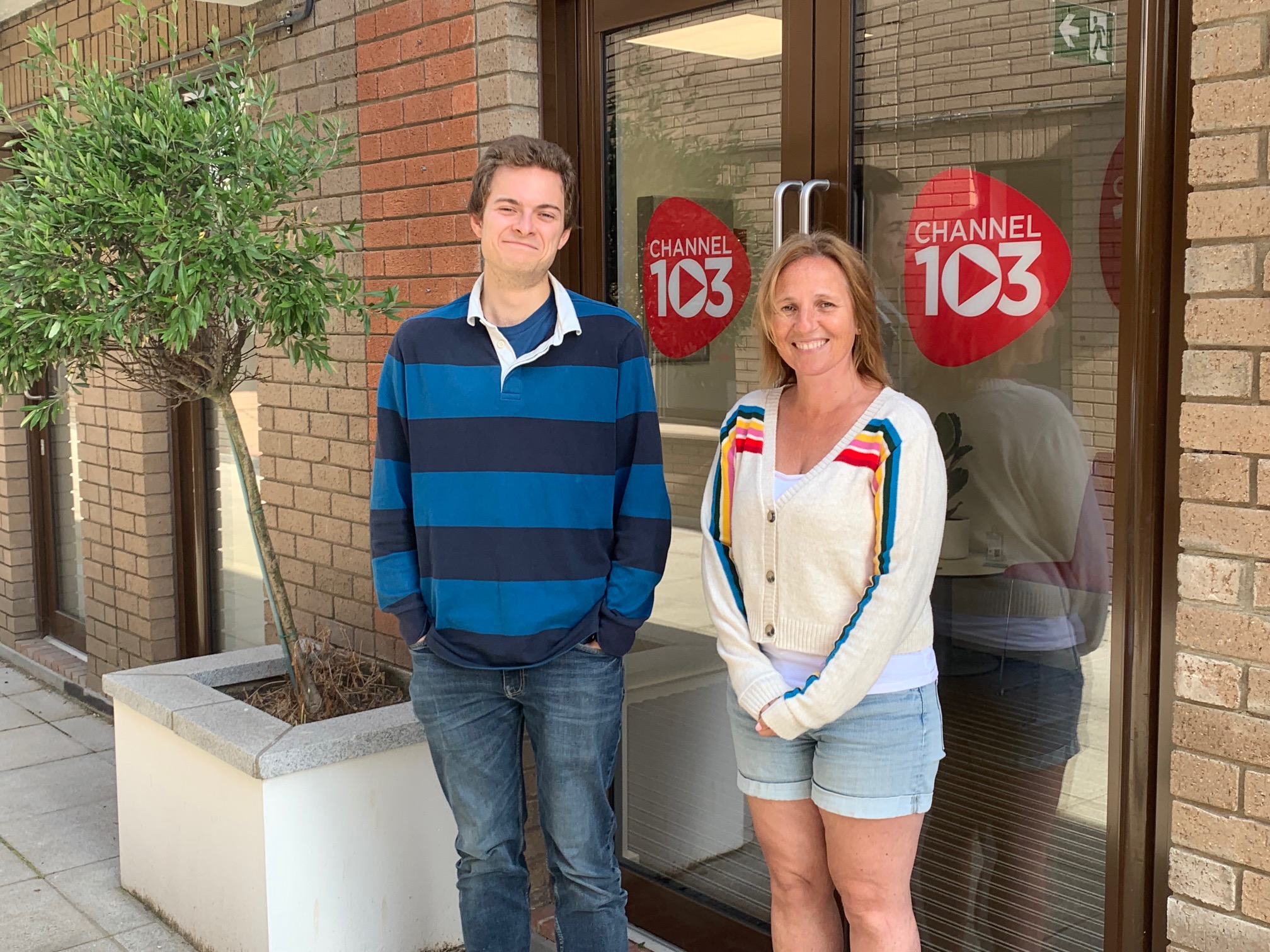 Channel 103 has been helping L’Office du Jèrriais to produce a series of recordings to create a digital learning platform for school teachers and pupils.

L’Office du Jèrriais is the organisation that promotes the local language and asked the station for help to produce the audio.

The recordings produced at the station’s studios will be included as part of Linguascope, a suite of interactive learning tools for schools, with Jèrriais becoming the 15th language to be included.

The website and mobile apps are currently used by thousands of schools around the world to help teach languages.

The project has been entirely funded by charitable donations, co-funded by the Jersey Community Foundation and Le Don Balleine Incorporated Association.

Alex Watson, Tindle Radio’s Operations Manager in the Channel Islands says: “Jersey is a wonderful island with so many special qualities that make it unique – one of those is its own native language, Jèrriais.

“Channel 103 is proud to be a part of island life and when asked if we could help with the project and have a part in helping preserve the Jersey language and help it reach new potential learners here and around the world, we couldn’t say no.”

Susan Parker from the Jèrriais Teaching Service says: “Audio is an essential learning tool for languages, especially for a language that is not widely spoken. An online platform where students can hear Jèrriais will make learning our precious indigenous language more accessible and encourage more young people to learn it.

“Being able to bring Jersey’s native language to so many new learners locally and internationally will help to revitalise the language and secure its future.

“With Channel 103’s help, we’ve been able to get everything up and running for September – in time for students returning for the new academic year.”

Need a new or improved logo for your radio station? Visit OhMy.Graphics and see how awesome you can look.
Posted on Wednesday, September 29th, 2021 at 7:36 pm by RadioToday UK

Pat Sharp hosts a week of shows on Channel 103

Channel 103 gets listeners back on the road

Ceredigion licence to be re-advertised