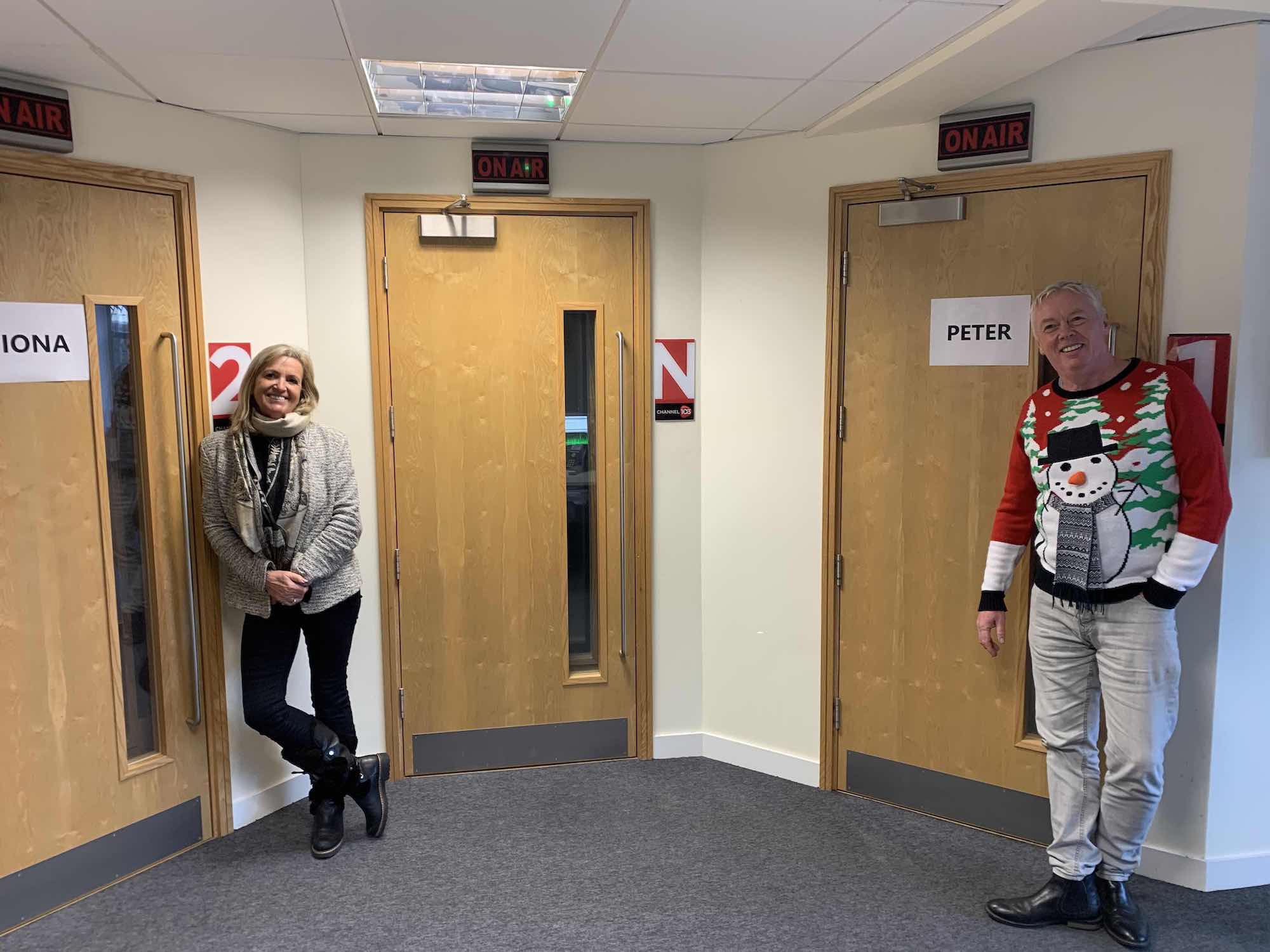 This year’s Jersey Christmas Appeal charity auction on Channel 103 has doubled the amount raised compared to 2019 delivering an all time high of £128,089 for good causes in the island.

Hosted by Channel 103 Breakfast’s Peter Mac and Jersey radio presenter Fiona Walker, the six-hour – socially distanced – radiothon on Sunday (6th December) was the culmination of a month-long fundraising drive with star lots including a flight in a Spitfire, the chance to name a character in a Peter James novel and a round of golf with Ian Woosnam.

Money raised will go to help more than 1,500 disadvantaged families in Jersey enjoy a better Christmas with food vouchers, festive hampers and gift vouchers being distributed in the run-up to the big day.

Channel 103’s Peter Mac said, “It’s an amazing result and it’s exceeded our wildest dreams. Yet again, islanders have stepped up to the plate with their support of this brilliant appeal.”

Appeal treasurer Annette Blanchard added, “Whether it’s the companies that have donated lots or the Channel 103 listeners who’ve phoned in their bids… the response this year has been really overwhelming.

“It’s a phenomenal amount of money and we can now help many more families including some who need help for the first time in this challenging year… thank you Jersey!”