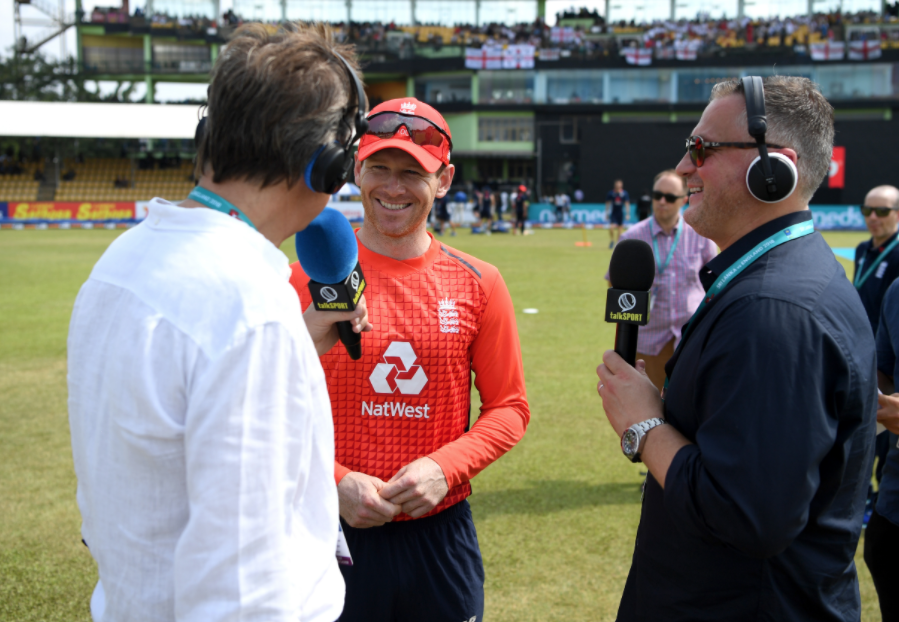 talkSPORT will be the exclusive radio broadcaster for England’s tour of South Africa starting this month, with every ball of every game live on talkSPORT 2.

talkSPORT Drive presenter and former England star Darren Gough will continue to present the Drive show whilst making contributions and providing analysis of the series, with the stats once again powered by CricViz.

The tour will include over 60 hours of coverage across talkSPORT and talkSPORT 2, including the warm up games, two hour-long preview shows and a daily 30 minute podcast – Following On – that will air at 9am every weekday on talkSPORT 2.

talkSPORT’s Steve Harmison said: “England are the best in the world, but South Africa will be a proper test in their own backyard. This series will come at an important time for cricket fans and the talkSPORT team will be there for all the live action and reaction.”

Head of talkSPORT Lee Clayton told RadioToday: “Professional sport continues to have an important role to play in cheering up the nation and our award-winning cricket commentary team will bring cricket lovers all the drama from South Africa.”

In 2019 talkSPORT won the radio Live Broadcast category at the annual Sports Journalist Association awards for coverage of England’s trip to Sri Lanka in late 2018. In February this year, the SJA awarded talkSPORT the Network of the Year prize.