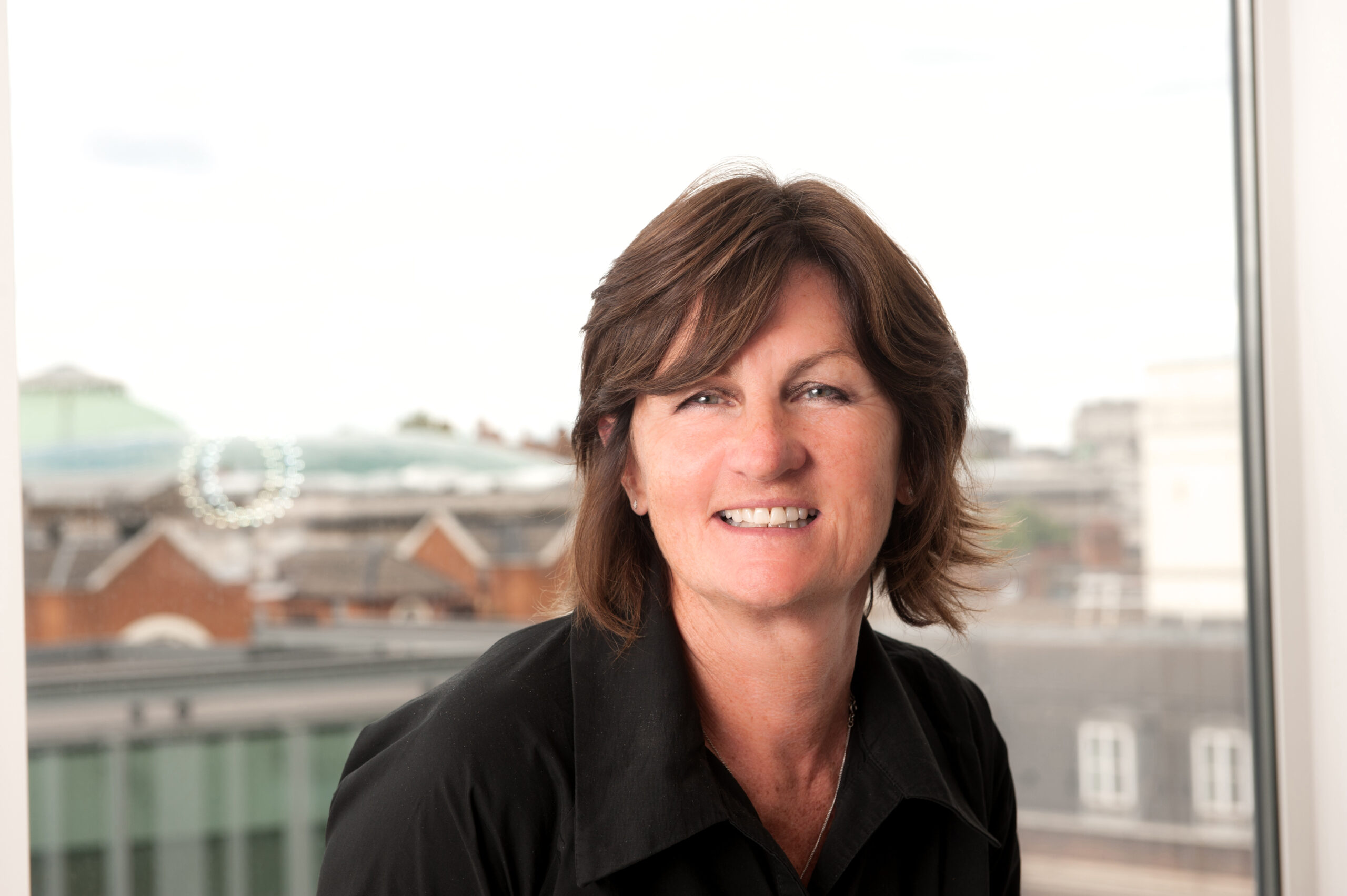 Chief Executive Siobhan Kenny is leaving Radiocentre in the summer of 2021.

The commercial radio body says she is not leaving for another role and wants to take some time to explore her next career step.

Siobhan said: “I have had the best time leading a fantastic organisation through a period of change and growth, culminating in the industry’s response to coronavirus. It has been a privilege to work in such a creative and dynamic environment which will only grow at the heart of the audio revolution.

“At Radiocentre, this amazing team, under new leadership, will ensure the industry is in great hands.”

Stephen Miron, Group CEO of Global, said: “Siobhan has been a fantastic advocate and representative for commercial radio over the last seven years and a powerful and unifying voice for the industry. It’s no coincidence that over the same period the radio sector has seen exceptional growth, and we will always be incredibly grateful for her contribution to the industry.”

Dee Ford CBE, Group Managing Director, Bauer Radio said: “Siobhan has transformed Radiocentre, as well as playing a pivotal role in enhancing the reputation of the whole commercial radio industry. Her legacy is to leave a high performing industry body, trusted and respected by advertisers, government and regulators as we move into 2021 with significant momentum having proved our connection and value to listeners and advertisers alike. We wish her the very best for her next adventure.”

Radiocentre Chair Howell James, CBE, adds: “Siobhan has done a great job amplifying the contribution of a dynamic sector. The Radiocentre team and I have much valued her wisdom and experience and, most of all, have enjoyed working with her. She will be a hard act to follow but we will be starting our search straight away.”

Siobhan’s seven-year tenure has seen Radiocentre support the industry through a period of significant change and one that has also seen record growth.

When she joined Radiocentre in 2014, her first strategic move was to join up all the elements of the industry body which had been operating under different brands. Both the RAB (Radio Advertising Bureau), which oversaw commercial radio trade marketing and Radio Advertising Clearance Centre Radio which clears scripts under the BCAP code, came under the Radiocentre brand alongside its policy offering.

She also developed a clear policy statement that the industry could unite behind to talk to Government and regulators.

Siobhan has overseen a number of high-profile initiatives. This includes the Mental Health Minute, the radio industry-wide initiative (including the BBC), initiated by Radiocentre in partnership with the Royal Foundation simulcasting one minute of famous voices highlighting this important issue.

She has worked to ensure there was a pipeline of the widest talent coming to the audio industry, launching the Young Audio Awards and a series of joint radio masterclasses aimed at boosting diversity, in conjunction with Creative Access.

In 2015 the industry body launched a series of live events called Tuning In. Initially an annual flagship conference in London, these events were expanded to the rest of the UK and are now held regularly in other cities including Manchester, Birmingham, Cardiff, Leeds, Edinburgh and Glasgow several times a year.

Under the Covid 19 restrictions she swiftly moved Tuning In online, the first took place in May, and Radiocentre has since created seven virtual Tuning In conferences, providing a creative showcase for radio to a total audience of 10,000.

Successfully campaigning in Europe and in the UK against unnecessary terms and conditions at the end of financial advertising, Siobhan achieved a review of regulation in Europe which facilitated new guidance from the UK’s Financial Conduct Authority.