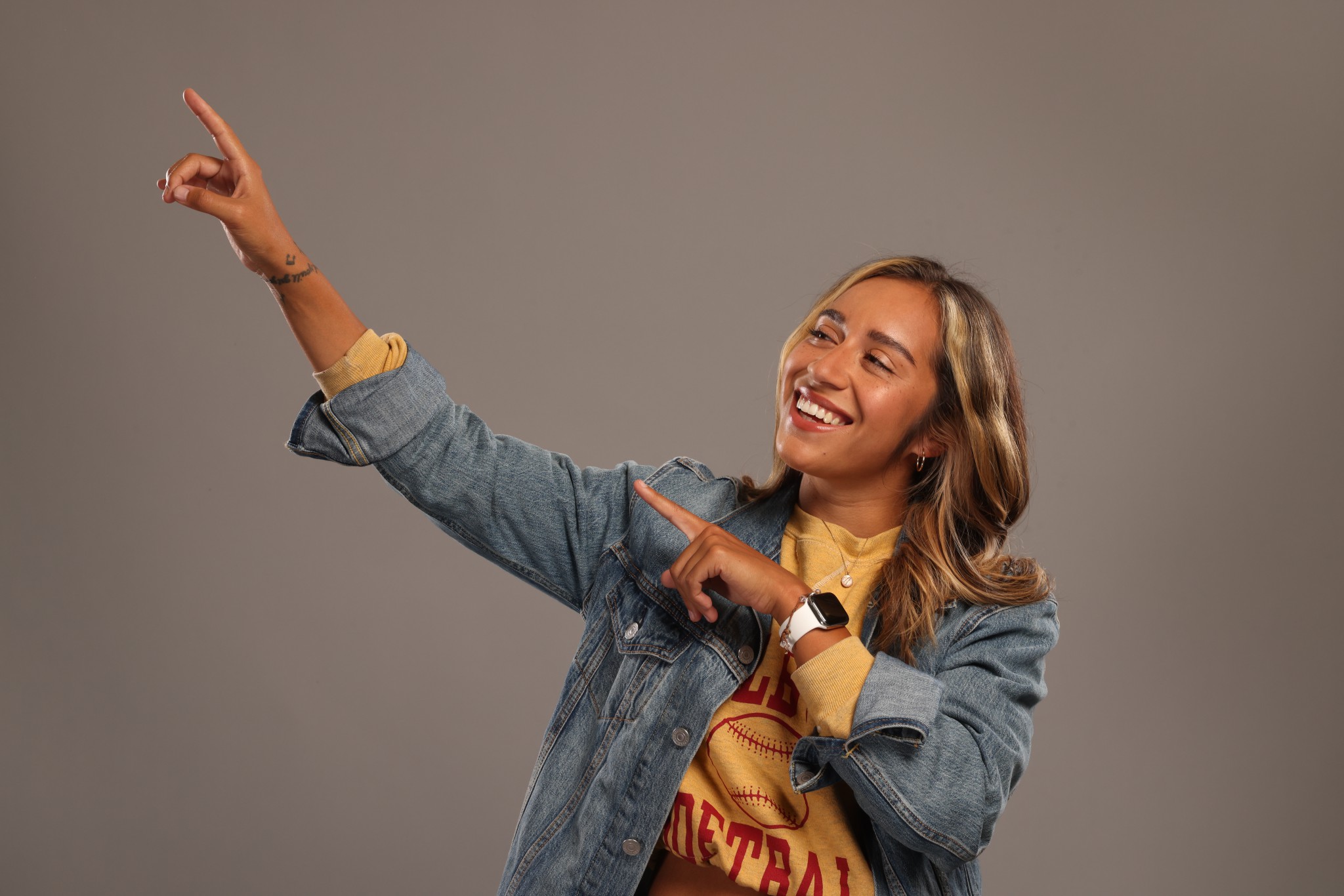 Chelcee will be speaking to a range of footballers about the heroes in their lives.

Head of talkSPORT Lee Clayton said: “Chelcee is a real talent and this series is a great listen. We so rarely hear about the people behind the stars and this deeply personal series will shine a light on the heroes behind the footballers we know and love.”

Chelcee Grimes said: “Sitting down with some of the biggest names in football and talking about their Unsung Heroes was such a fascinating process. The series really shows the support you need and celebrates the sacrifices so many make for athletes to succeed at the top level.”

My Unsung Hero airs on talkSPORT at 9.30pm on Sunday April 25.

Need a new or improved logo for your radio station? Visit OhMy.Graphics and see how awesome you can look.
Posted on Tuesday, April 13th, 2021 at 4:50 pm by RadioToday UK