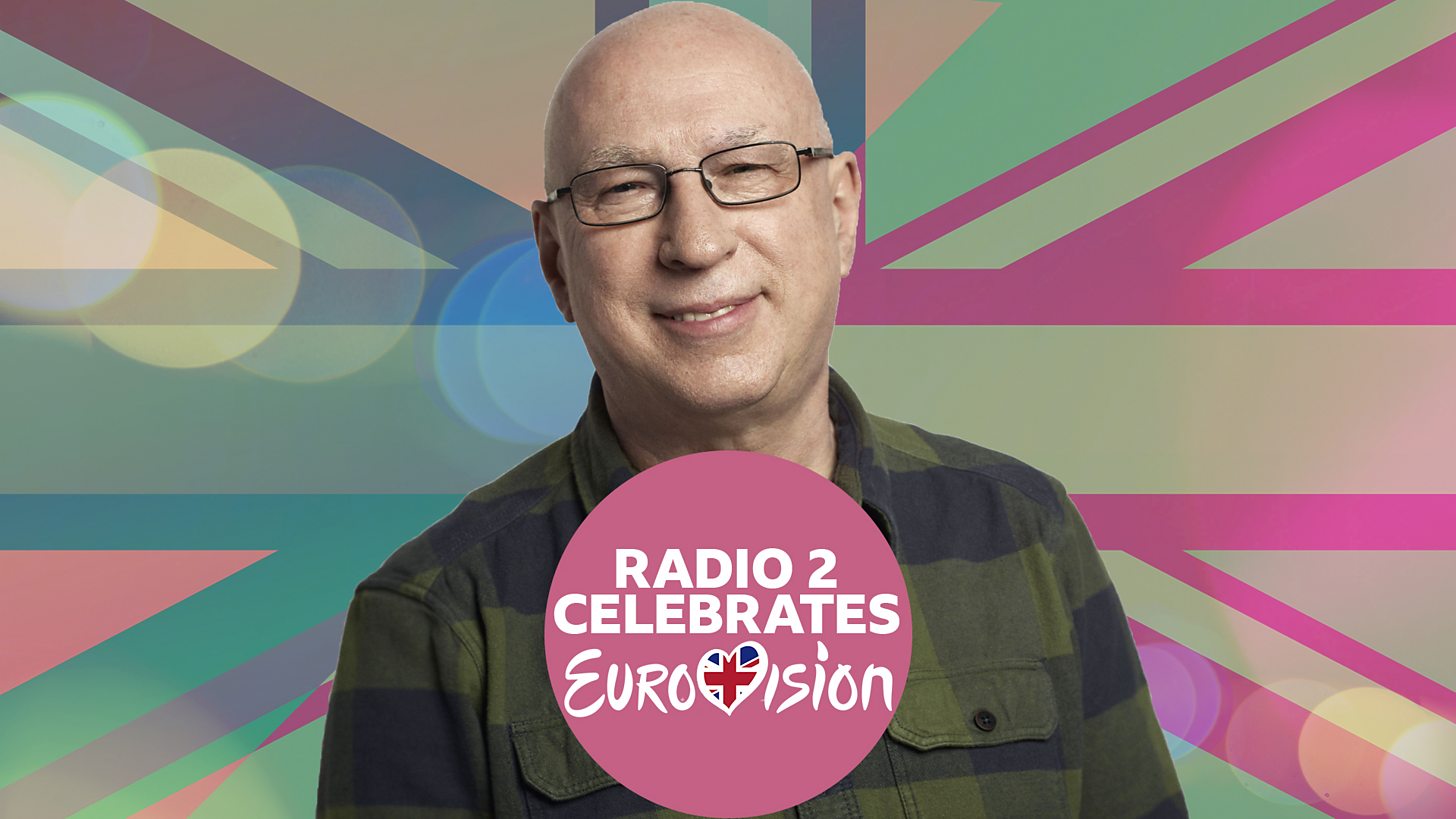 ABBA’s Waterloo has been revealed as the UK public’s favourite Eurovision song following an online vote by Radio 2.

Making Your Mind Up by Bucks Fizz came in second, Love Shine a Light by Katrina and the Waves came third, with Brotherhood of Man’s Save Your Kisses for Me in fourth, and Sandie Shaw with Puppet on a String coming fifth.

Voters were asked to select between three and fifteen of their favourite Eurovision songs from the last 65 years with the results being compiled for a special show – The UK’s All-Time Eurovision Top 50 – presented by Ken Bruce.

The show will be available on BBC Sounds from 8pm, Tuesday 18 May, and on Radio 2 from 1-3pm, Saturday 22nd May, ahead of the Grand Final of Eurovision 2021 in Rotterdam that night – which will be broadcast live on BBC Radio 2, BBC Sounds and BBC One.

Presenter, Ken Bruce says: “Well, who’d have thought it? Waterloo comes top but as ABBA sang, ‘I feel like I win when I lose’ – a massive 18 of the Top 50 are UK songs, so well done us!”

Laura Busson, Radio 2 Commissioning Executive, says: “Waterloo has consistently been a Eurovision favourite ever since it won back in 1974, which just shows the talent ABBA had right from the very beginning. The song has stood the test of time extremely well, incredibly almost five decades on. Do tune into The UK’s All-Time Eurovision Top 50 on BBC Sounds and Radio 2 which will be getting the party started ahead of the Grand Final.”

The Top 20 in order are as follows:

Need a new or improved logo for your radio station? Visit OhMy.Graphics and see how awesome you can look.
Posted on Tuesday, May 18th, 2021 at 1:05 pm by RadioToday UK