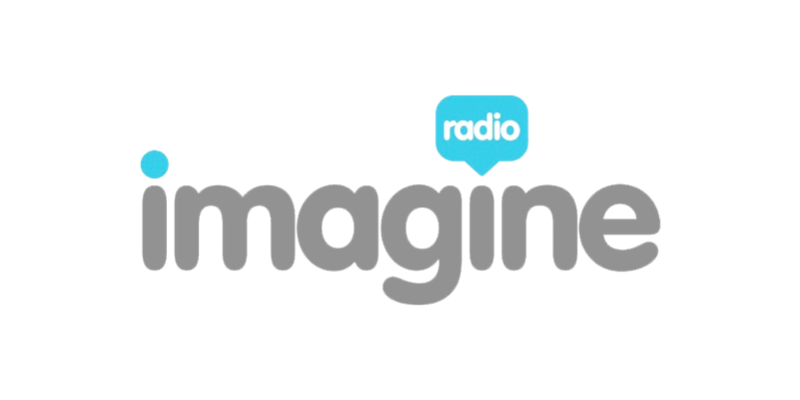 Like Media says the sale of the three stations, two of which were previously known as Ashbourne Radio and High Peak Radio, wasn’t an easy decision to make.

The move offers more Greater Manchester FM coverage for GHR, on 104.9FM in the south to complement 96.2FM in the east acquired from Revolution recently.

And with stations previously known as Tower in the north, and Wish and Wave in the west, it just leaves the city centre without a dedicated FM frequency for Greatest Hits Radio.

The three Imagine stations are in different ‘Approved Areas’ but recently had a request authorised to create a bespoke area to allow full sharing of programming.

The station currently has a full schedule of presenters, including Spence Macdonald at Breakfast, Damian Senar during the day, Fiona Sadler on Drive and Ian Davies in the evening. Weekends including Andy Lawson, Craig Pattison and Trevor Thomas.

Ryan Davies, Managing Director of Like Media Group said: “It’s been great fun developing Imagine Radio over the last couple of years, and working with the fantastic team that we have and I know each of them will continue to thrive.

“The sale wasn’t an easy decision for us, however it allows the remaining Like Media Group team to fully focus on the other projects that we have underway. We would like thank Dee and the Bauer team and wish them all the very best with the Hits Radio Brand network.”

Dee Ford, Group Managing Director of Bauer Radio, commented: “Greatest Hits Radio is home to much-loved presenters, including Simon Mayo, who has just been announced as being the recipient of an MBE for his services to radio broadcasting.

“Having expanded FM coverage of the station into London, we’re delighted to be able to bring even greater access to the station to listeners in the North West and East Midlands. Creating further scale for advertisers, we’re also committed to ensuring listeners have access to local information and news for the long-term.

“We’d like to thank the passionate and dedicated team at Imagine Radio, and look forward to working closely with them over the next few weeks.”

Need a new or improved logo for your radio station? Visit OhMy.Graphics and see how awesome you can look.
Posted on Thursday, June 17th, 2021 at 4:00 pm by RadioToday UK