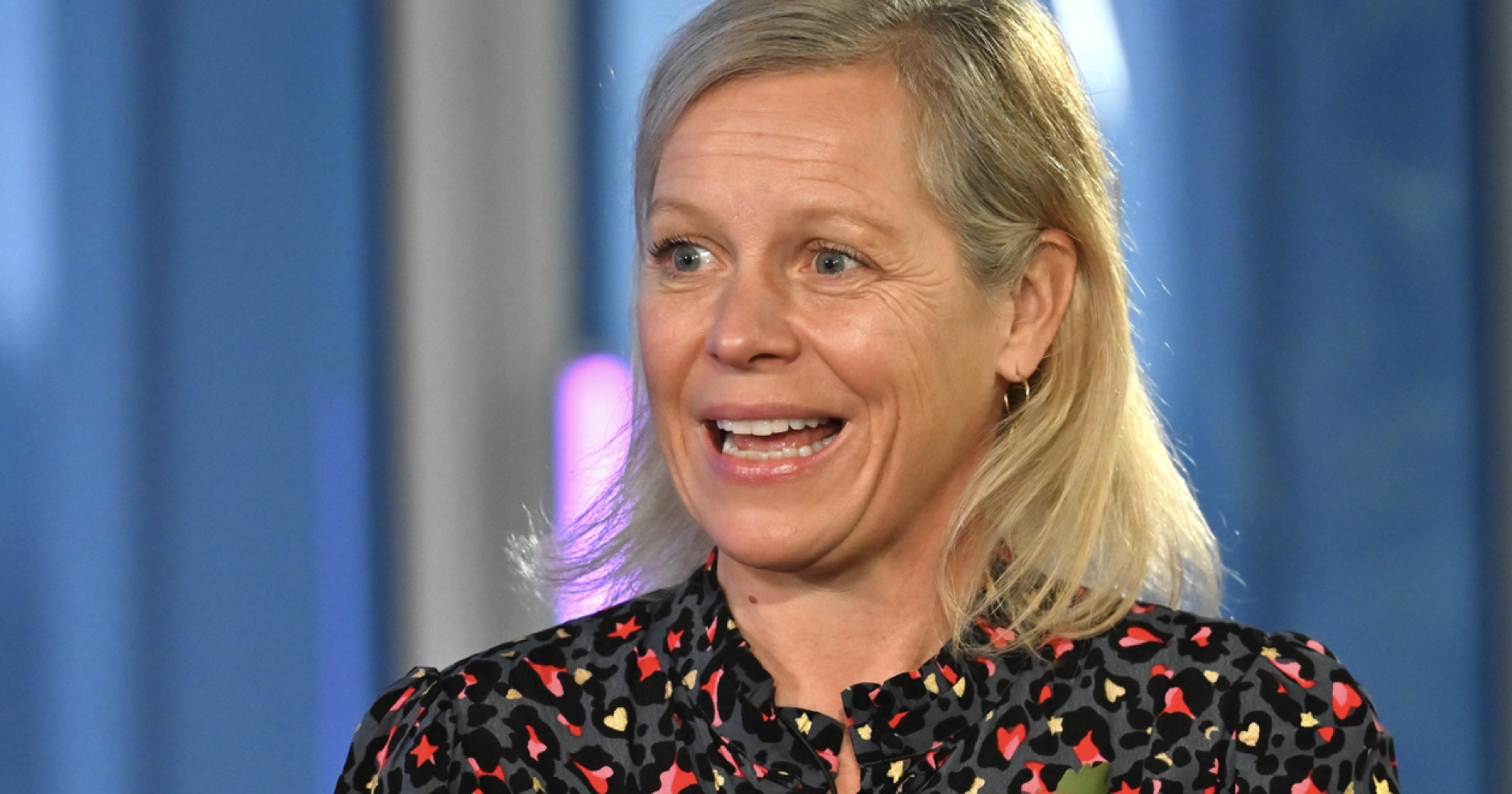 The Radio Indie Development Fund will see £250,000 annually allocated to back independent production companies specifically supporting the BBC’s strategic priorities with a current focus on its Across the UK plans and diversity commitments.

The fund is designed to boost the development capacity of the sector as well as create a pipeline of potential commissions from indies who may not already have sizable or regular commissions from the BBC.

Successful indies will receive funding for a specific development idea or aspect of their work, and will also receive regular mentoring from the relevant BBC commissioning team.

The fund will be available to companies working across pop, classical, speech and podcast, granted on a company by company basis – based on the strength of creative potential and the ability to deliver to the BBC’s priorities.

It’s in addition to the usual commissions awarded to the independent production sector by the BBC.

Elsewhere, the Audio Content Fund, which is currently distributing a grant of up to £3m to independent production companies, is exclusive to commercial and community radio.

Charlotte Moore said: “The independent sector is booming with creative ideas and there are many small to medium sized companies who can help us to deliver more for our audiences. This development fund will support indies with their plans, feeding directly into the BBC’s commitments to champion new talent, increase diversity and be more representative of the UK as a whole.”

Chloe Straw, Managing Director of AudioUK, the trade association for audio production companies, said: “We welcome the launch of this fund which will help independent production companies from all over the UK grow and develop, enabling them to reflect a more diverse range of voices, perspectives, stories and ideas in the BBC’s radio output.”

Earlier this year, BBC announced its plans to move its creative and journalistic centre away from London. As part of the BBC Across the UK plans, BBC Radio has committed to numerous changes, including increasing the network radio and music spend outside London to 50%, key daytime programmes on Radio 1, 1Xtra and Radio 2 coming from across the UK, rooting Radio 3 and Radio 6 Music in the north, and Radio 4 moving a number of factual strands out of London.

As part of the BBC’s diversity commitments, BBC Radio has allocated £12 million of its existing commissioning budget over the next three years specifically towards diverse and inclusive content, which meet specific criteria around diverse stories and portrayal on air, diverse production leadership and diverse company leadership.

The Radio Indie development fund will launch on 16th November 2021.

For further details to those keen to apply for funding keep an eye on the BBC Radio Commissioning website.