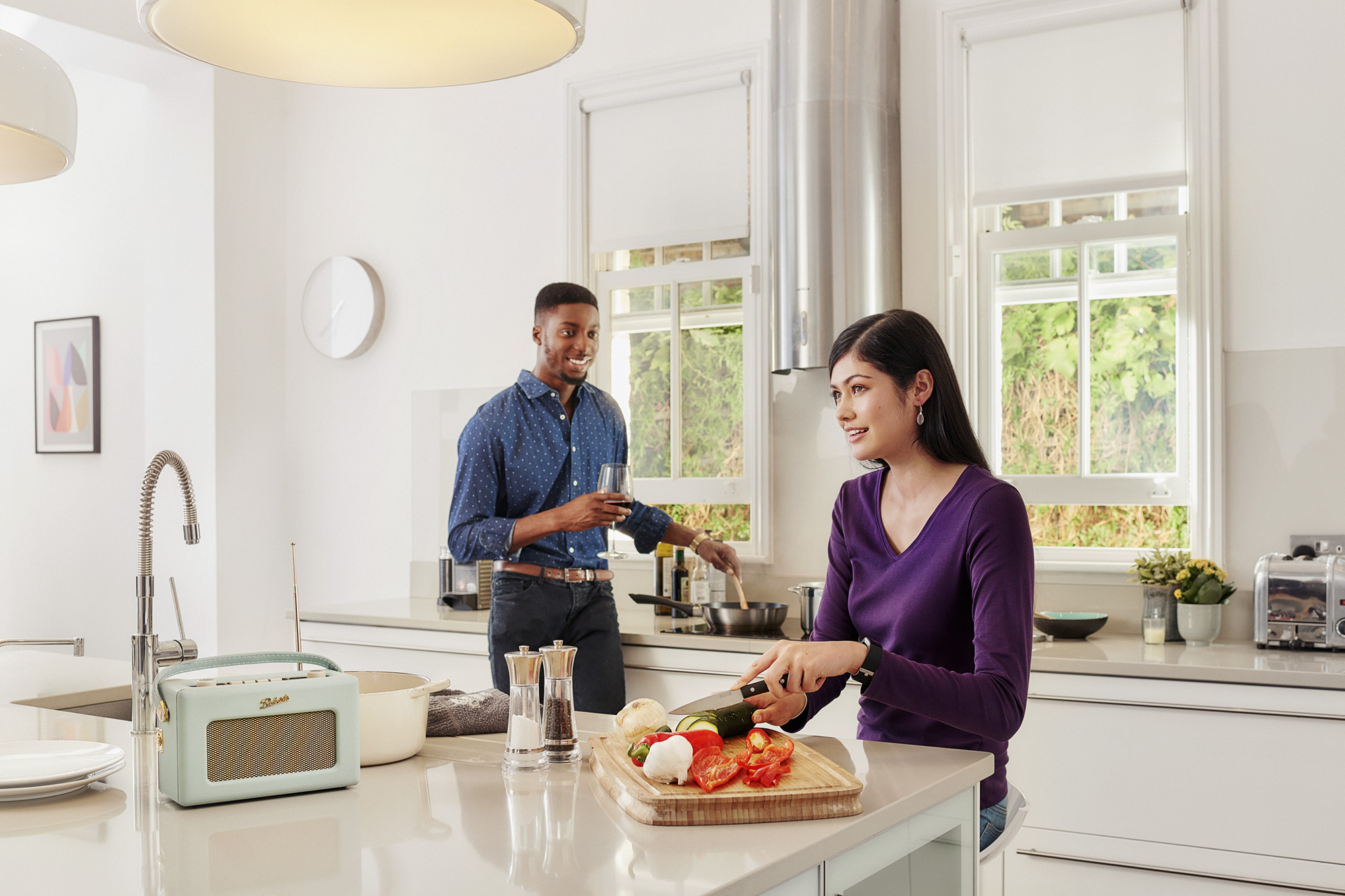 As the humanitarian crisis continues to unfold in Ukraine, commercial radio stations have been supporting the Disasters Emergency Committee by ensuring news of its latest appeal reaches millions of people across the UK.

The commercial radio industry has worked quickly to donate airtime to support the Ukraine Humanitarian Appeal, with national and local stations broadcasting over 11,000 spots that have been heard more than 89.4m times.

In addition to this, the appeal is being supported widely by stations across their digital platforms.

The radio campaign, voiced and distributed for free by Doctor Who star David Tennant and Audiotrack, marks the biggest response and the fastest turnaround of a two-week campaign that Radiocentre and JICRIT, who own the J-ET radio trading system, have seen in recent times. If there are more stations that would like to run the campaign, please contact jade.atkinson@radiocentre.org for all the details.

The Ukraine Humanitarian Appeal was launched last Thursday by the Disasters Emergency Committee, which brings together 15 leading UK aid charities at times of crisis overseas. Within hours of Radiocentre’s announcement of the radio campaign, hundreds of stations were volunteering to give up their airtime to support the cause. The appeal has raised over £100m in just a few days and the Disasters Emergency Committee says the funds are already being used by charities in Ukraine and at its borders to give people food, water, medical assistance, protection and trauma care.

Radiocentre CEO, Ian Moss, said: “Radio continues to show its ability to be a force for good and we can’t thank the radio industry enough for their huge response to this. Millions of people across the UK will have heard this campaign multiple times and, after hearing it, are donating much needed money to help the people of Ukraine. Any more support that can be given during the period of this campaign would be enormously helpful.”
Find out more about the appeal and donate here.