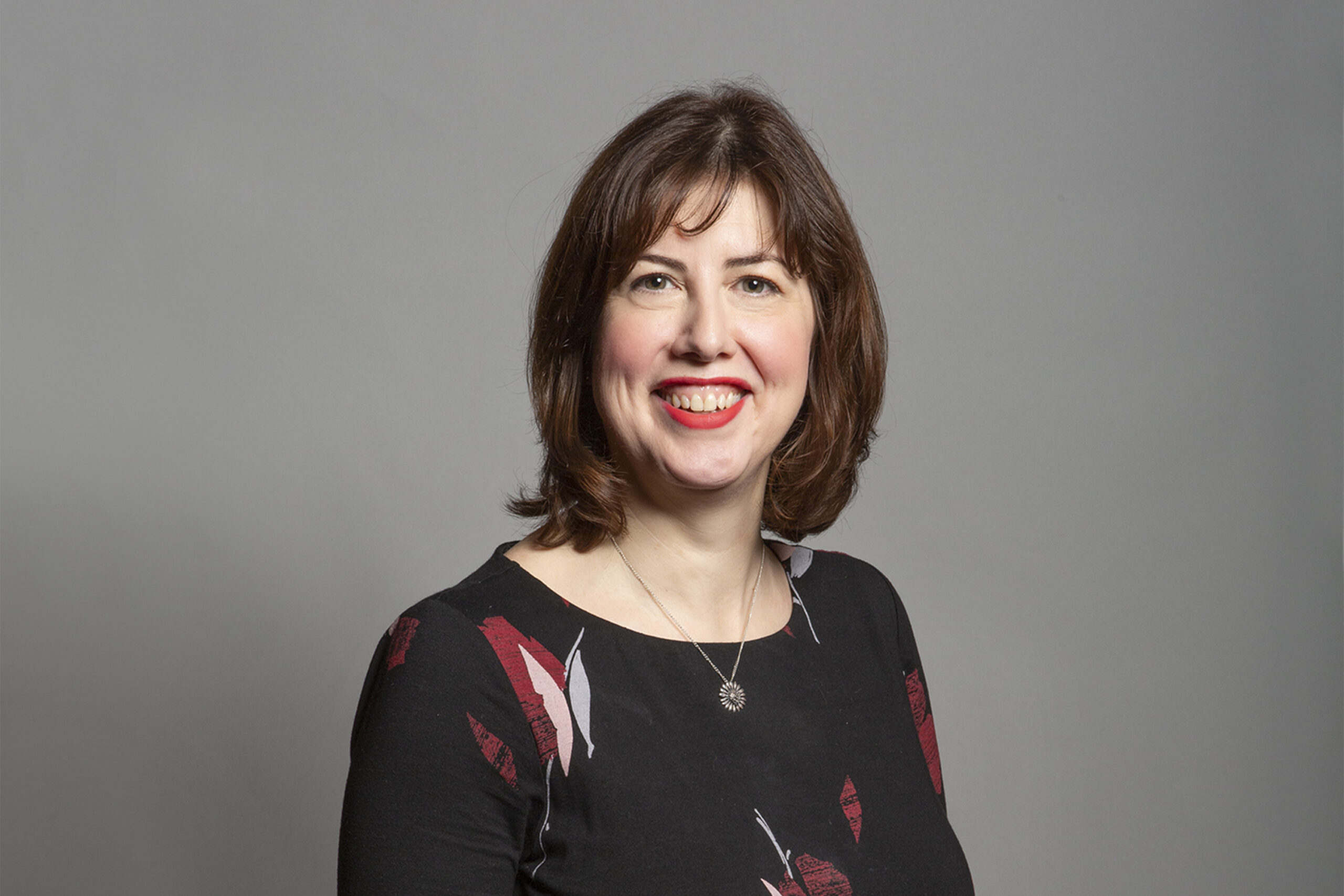 The first speakers for Radiocentre’s Tuning In North event have been announced and include Lucy Powell, MP and the Shadow Secretary of State for Digital, Culture, Media & Sport.

In addition, Emily Walker, Head of Media at Arnold Clark; and Emma Slater, Regional Managing Director at Wavemaker will also be on stage.

The Shadow Secretary of State and MP for Manchester Central will take to the stage to provide the opposition’s view on the current media landscape and commercial radio’s important role keeping the nation informed and entertained.

Their session will explore why the car retailer looked to create a sonic identity, its creative process and how it is used now and in the future.

Also joining the line-up is Wavemaker’s Regional Managing Director Emma Slater who will look at how the agency uses radio to create success for travel brand Jet2.

Taking place at The Everyman, Manchester on Tuesday 29th March, Tuning In North will be chaired by Radiocentre’s CEO Ian Moss.

The morning will also have presentations from Radiocentre’s Planning Director Mark Barber and Client Director Lucy Barrett. Radioplayer’s Automotive Partnerships Director Laurence Harrison will present on the future of in car radio including the work his organisation is doing to ensure it remains a fixture on dashboards.

The event will be the industry body’s first in-person event of 2022 and will bring together radio stations, brands and agencies across the north of England for a full morning looking at the world of audio.

Lucy Powell, Shadow Secretary of State, said: “I look forward to speaking at Tuning In North in Manchester. With over 36 million listeners, commercial radio is a fantastic medium, providing vital updates to the nation, so it will be great to explore the important contribution the North of England plays in keeping audiences informed and entertained.”

The first speakers announced are:

Further speakers will be announced in the coming weeks. Reserve your free ticket now to guarantee a place.