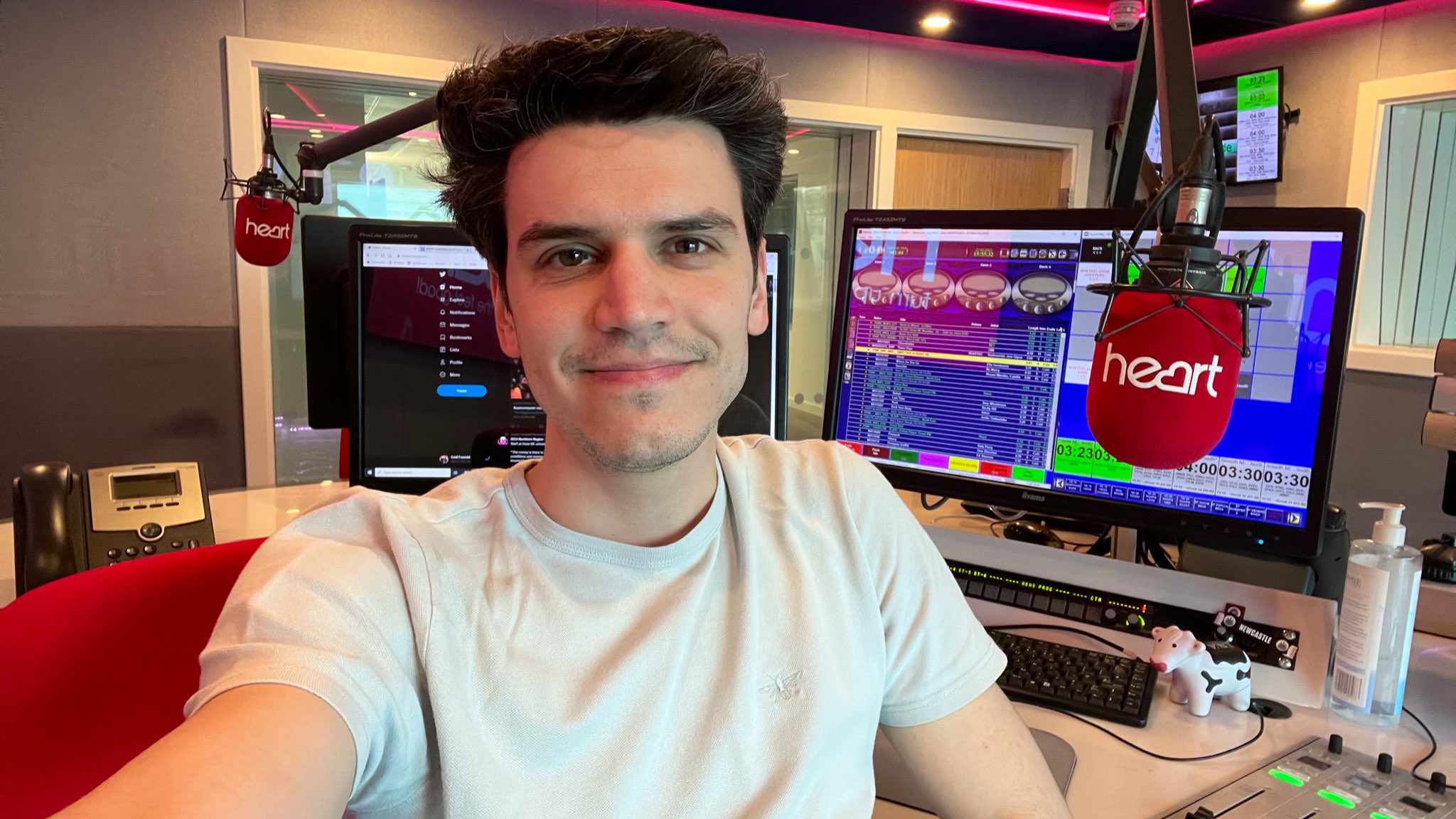 After four and a half years on Drive, Heart north east presenter Emil Franchi has left the Global station.

Emil said he didn’t get a chance to say goodbye on-air so posted a video on his Twitter account instead.

He said: “I want to say thank you to anyone who’s listened especially over the last two years.

“I’ve had a chance to celebrate the best place in the world that I call home with fantastic people and without them, I could’ve done any of the stuff that I’ve done.”

Emil, who did his last show on March 24th, added that now is the right time to move on but didn’t reveal any plans for the future.

A Heart spokesperson told RadioToday: “Emil has been a fantastic member of the Heart family for the past four and a half years. He leaves with our very best wishes and a huge thank you for all his hard work.”

Presenter Russ Morris is listed on the Heart website as host of the show from today, but details of schedule changes are expected to be announced by Global shortly.