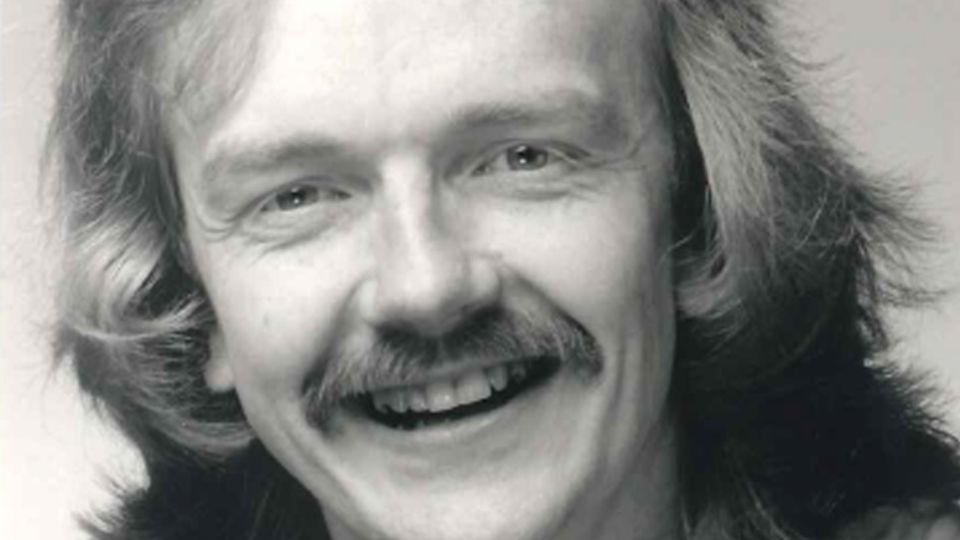 The show will be coming to an end on April 24th after being on the air for almost 50 years.

Night Owls started on Metro Radio in 1974 with James Whale, followed Alan who took over the show in 1983 and has been doing it ever since.

In recent years the show has moved to a weekly format on GHR, rather than a nightly show on Metro.

Alan said, “Following 40 great years at Metro Radio, it was fantastic to have the opportunity to bring Night Owls to Greatest Hits Radio in the North East.

“While the show will be coming to an end on the station, I’m excited that we will be releasing a podcast as well as my personal website Robsonsworld.com. I’ve also started live history and ghost specials every week on Facebook and YouTube, so watch this space for more! I would just like to thank everyone who made me a part of their lives, it’s been a hell of a ride.”

Gary Stein Group Programme Director, said: “Alan’s contribution to our business and the radio industry is unprecedented and we are deeply appreciative of his commitment over the decades. We’d like to wish him the very best of luck with the next chapter for Night Owls.”

GHR in the North East will join the rest of the network taking Andy Crane from 10pm on Sundays.

Night Owls will end on the radio at the end of April… pic.twitter.com/4maE3HgD6P