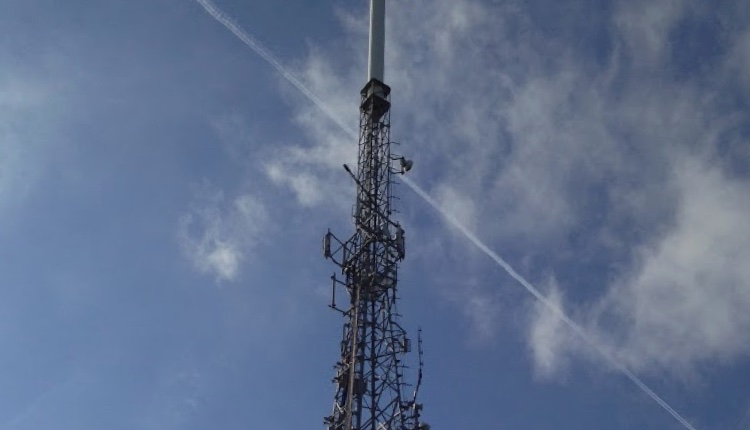 Ofcom has announced the winners in Round 2 of the small-scale DAB process.

Eight of the areas only had one applicant, meaning the winning applicant was the only bid, with the exception of Southport where the single bidder did not get the licence. These areas are Wrexham, Congleton & Leek, Cheshire Mid, Cheshire East, and Buxton and Glossop.

The other ten had at least two applicants, with two having three.

Of note, the applicant currently running the Trial Manchester multiplex (Niocom Associates) has not been granted the permanent licence, and Ofcom requires the winners of the Liverpool multiplex to change its corporate structure or alter its transmission plans to satisfy ownership rules.

Ludlow, Cleobury Mortimer & Tenbury Wells areas have also been added to the list of Round 4 licence areas.

The winners’ list is below, and you can see all applicants and winners here.

Need a new or improved logo for your radio station? Visit OhMy.Graphics and see how awesome you can look.
Posted on Thursday, May 12th, 2022 at 11:28 am by RadioToday UK