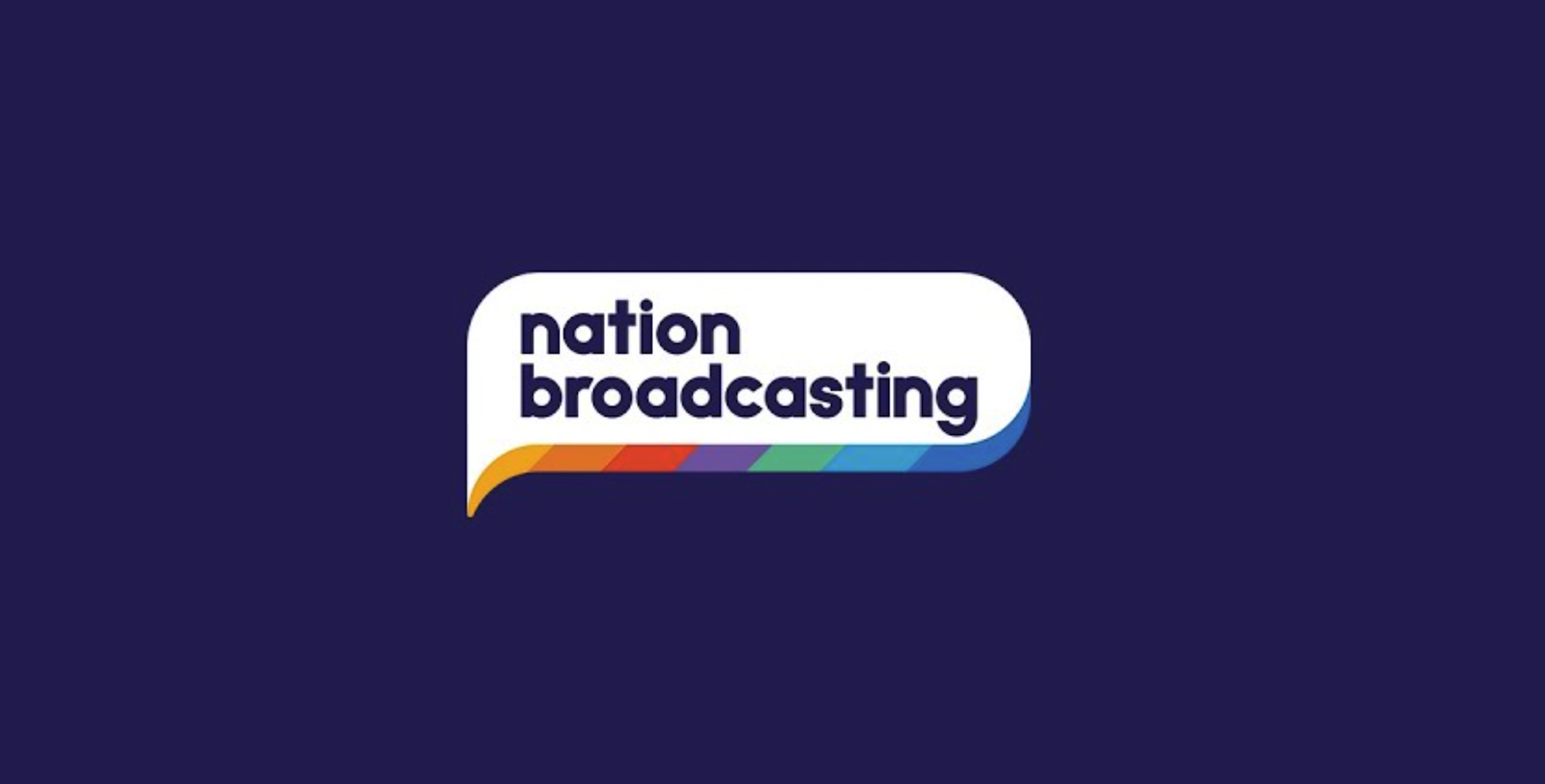 Ofcom has revoked the licence award made in March 2021 to UK DAB Networks for the Inverclyde small-scale radio multiplex service.

Nation Broadcasting, which now owns the yet-to-be-activated licence, said it did not intend to submit a revised technical plan after its first one was rejected.

The first plan reduced the adult population coverage of the Inverclyde multiplex from 87.3% based on Ofcom’s assessment of the technical plan in the application, to 30.6% of the advertised coverage area (or 265,575 adults down to 44,918 adults).

Areas that were originally expected to be served, such as Greenock, Helensburgh, Gourock and Dunoon, would not be served.

Ofcom said this was not acceptable and has concluded the service will not be provided within the 18-month period set out in the legislation.

The regulator adds it will consider re-advertising this multiplex licence, for which UKDAB Networks Limited was the sole applicant, should it receive any expressions of interest following today’s announcement.

Nation Broadcasting had nothing further to add when contacted by RadioToday.

Need a new or improved logo for your radio station? Visit OhMy.Graphics and see how awesome you can look.
Posted on Friday, June 17th, 2022 at 2:04 pm by RadioToday UK