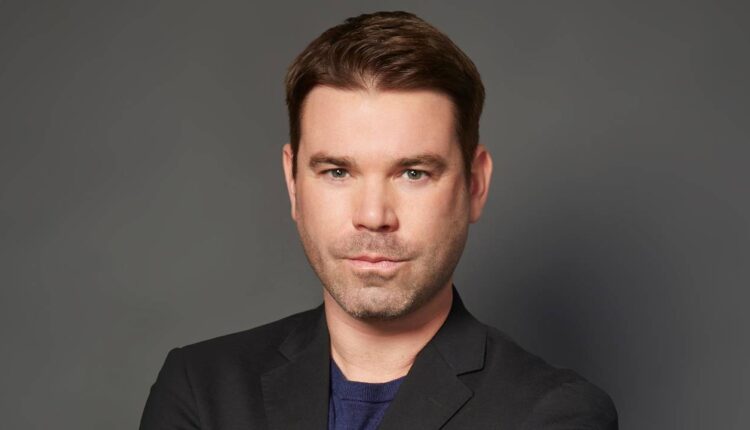 George was on the show – with Dave and co-presenter Matt Dyson – to talk about his new single, but also revealed how a technical mishap nearly ruined his interview with Elton John. He also played along with Dave and Matt’s idea for him to read a section of Stephen King’s ‘It’, following his recent appearance on CBeebies’ Bedtime Story.

The show launched with a competition which will run over 10 weeks to win tickets, starting with some for the Isle of Wight festival. And Dave took a leaf out of Ronan Keating’s book by treating his team to a fancy new coffee machine, with Ronan offering them his pods!

You can also check an article on coffee pods here.

I’ll send ya up some decent coffee pods. Welcome @daveberry_tweet