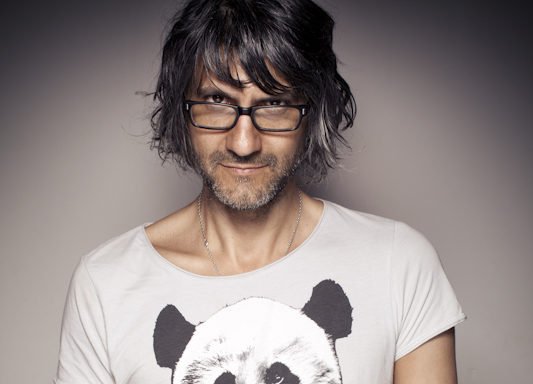 Jamie’s off to cover the afternoon show on talkRADIO until April, as part of major changes to the speech station’s schedule.

Eddy has been hosting weekend shows on Virgin for the last few months, and has previously worked at Radio 1 and XFM as well as MTV, Channel 4 and Channel 5.

He told us: “I’m utterly delighted and have never looked forward to a new job more. I am proud to be part of something that feels genuinely special. What a team!”

Mike Cass, Content Controller for Virgin Radio said: “Eddy rocks. His knowledge, passion and commitment to music are second to none. I’d also like to pay tribute to the great work done by Jamie East on Virgin Radio over the last two years. He is a fierce talent, and we are totally behind him with his new challenge at talkRADIO.”

Need a new or improved logo for your radio station? Visit OhMy.Graphics and see how awesome you can look.
Posted on Friday, January 12th, 2018 at 1:27 pm by RadioToday UK