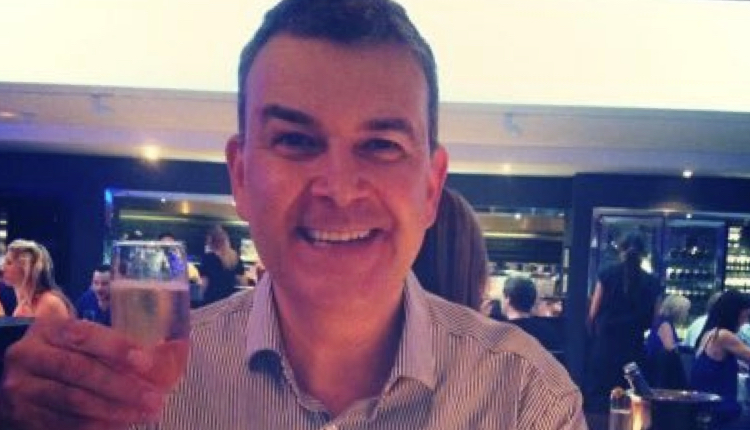 The four-hour show from 2-6pm will be co-presented by BBC Introducing’s Natalie-Eve Williams.

The station says ‘Summer Saturdays’ will be a lively mix of quizzes, audience interaction and music for a feel-good afternoon. The new show will run up to and including 28th July.

Phil is the co-writer and associate-producer for the BBC sitcom Early Doors with Craig Cash and also acted in the series, playing the character Duffy. The cult TV comedy Early Doors is re-opened after 14 years – as a new stage show written by its creators and stars Phil and Craig. The much-anticipated show at The Lowry Theatre, Salford is already sold out.

Managing Editor of BBC Radio Manchester, Kate Squire, told RadioToday: “We’re sure our listeners will love the warm wit of Phil with our Natalie-Eve from BBC Introducing. Phil is a legend in Manchester for bringing us the fantastic series Early Doors and we’re really looking forward to having him present Summer Saturdays.”

Need a new or improved logo for your radio station? Visit OhMy.Graphics and see how awesome you can look.
Posted on Friday, May 11th, 2018 at 4:35 pm by RadioToday UK