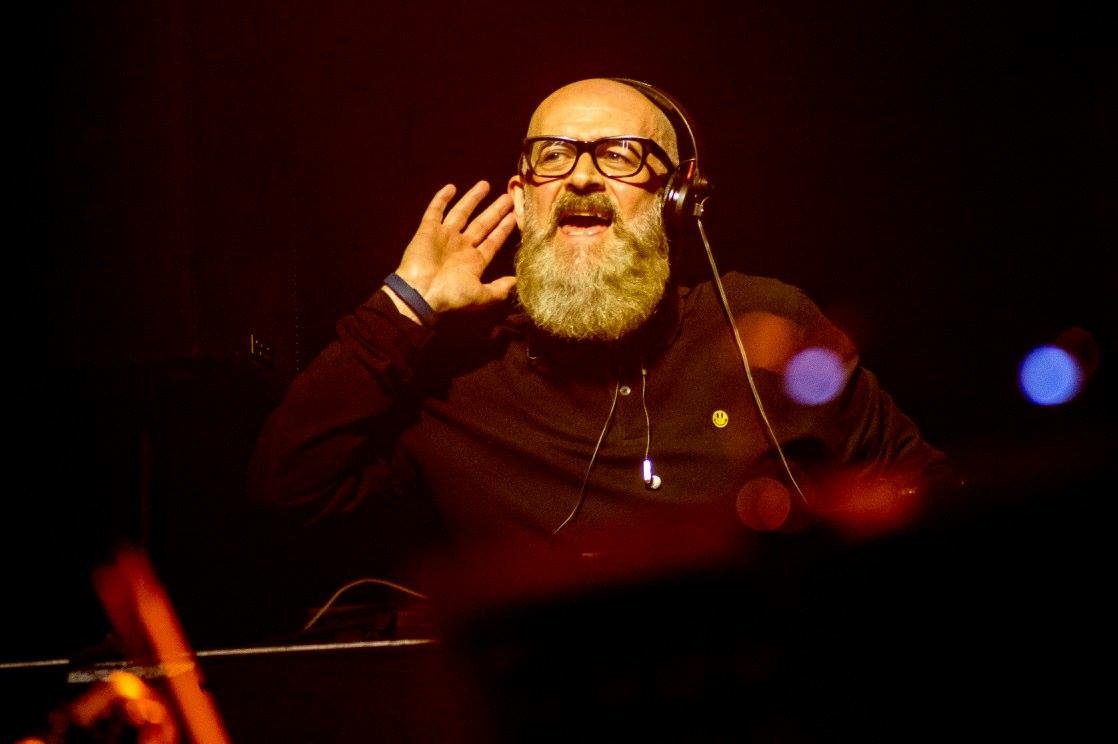 Graeme, who made his name playing at famous Manchester nightclub The Hacienda, is making two seasonal specials for the station.

It’s the first time Graeme has made programmes for Radio Manchester, but has been on numerous stations in the past including Kiss, Galaxy, Key 103, Radio City, Juice FM, Forth One and more.

On New Year’s Eve, four hours of non-stop music in the build-up to midnight offers a musical journey through Manchester. Graeme Park’s curated Music Mix will also be available on BBC Sounds.

Plus, in The Making of Hacienda Classical, Graeme explores how the biggest hits from The Hacienda came to be performed with an orchestra, as well as the challenges of performing dance music with classical musicians.

Graeme has been a DJ for over 30 years and been making radio shows for 20. Scottish born Graeme started his career in Nottingham and then moved to Manchester where he still lives and this is his first collaboration with BBC Radio Manchester.

Graeme said: “My aim in life is to find and play great music for people to listen to and I’m excited to be making these specials for BBC Radio Manchester and BBC Sounds. New Year’s Eve is one of the biggest nights of the year and I hope I can get listeners in the mood for partying.”

Kate Squire, Managing Editor of BBC Radio Manchester, said: “This is a real coup for the station. Graeme’s reputation in Manchester and across the globe is for playing the best house and dance music, and we were thrilled he agreed to collaborate with us for these special programmes.”

The Making of Hacienda Classical will air on BBC Radio Manchester and BBC Sounds on Monday 24 December at 6pm.