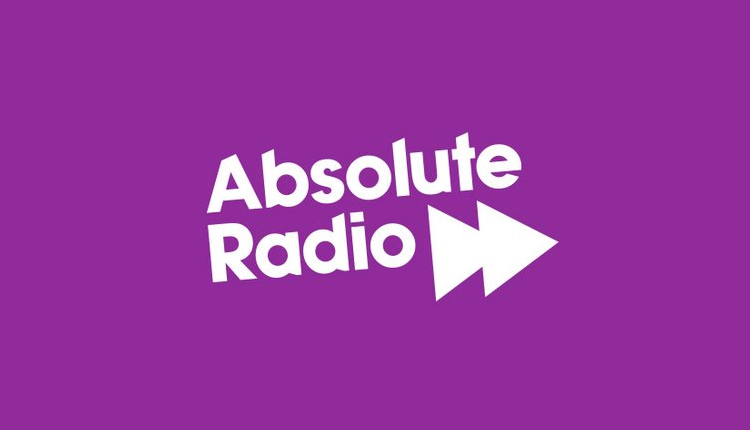 Dave Berry announced details of the special gig for 2000 listeners on his new breakfast show, which will take place at O2 Shepherd’s Bush Empire, London on Tuesday 25th September.

Dave said: “It’s Absolute Radio’s 10th Birthday, so it’s only fitting we throw the biggest and best party for our listeners. The Manics are in charge of organising the magician, George is overseeing the decorations and Blossoms are getting the party bags. I’m chuffed to be hosting the gig, and it’s going to be a great night of live music to celebrate ten years of Absolute Radio!”

The Absolute Radio name appeared on-air in September 2008 after the station dropped the Virgin Radio brand due to contractual reasons with the Virgin Group. Details of further activity around this year’s special 10th birthday will be announced soon.

Need a new or improved logo for your radio station? Visit OhMy.Graphics and see how awesome you can look.
Posted on Tuesday, July 31st, 2018 at 3:39 pm by RadioToday UK