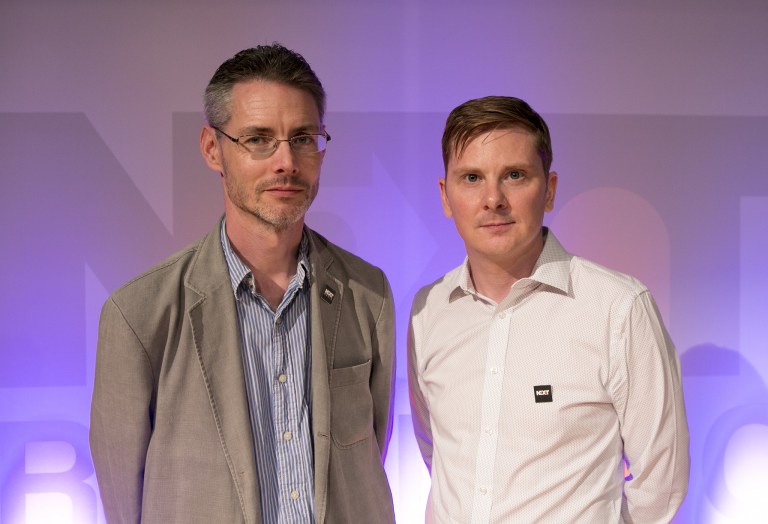 More speakers have been announced to speak at this year’s Next Radio conference in London.

The event is once again organised by James Cridland and Matt Deegan and will take place on September 17th, sponsored by Broadcast Bionics.

Here are the latest sessions announced:

They join the already announced line-up:

Tickets and more details can be found at Next.Radio

If you haven't been to @thisisnextradio before, but you want to see what it's like, have a look at this… pic.twitter.com/Yzu8Ix0f2i

Need a new or improved logo for your radio station? Visit OhMy.Graphics and see how awesome you can look.
Posted on Monday, July 30th, 2018 at 1:29 pm by Roy Martin

Podcast Movement gets underway in Philadelphia

Date and speakers announced for Next Radio

Podcast: Behind the scenes at Upload Radio

Free tickets on offer for Next Radio Conference

Final speakers announced for Next Radio

International speakers for Next Radio